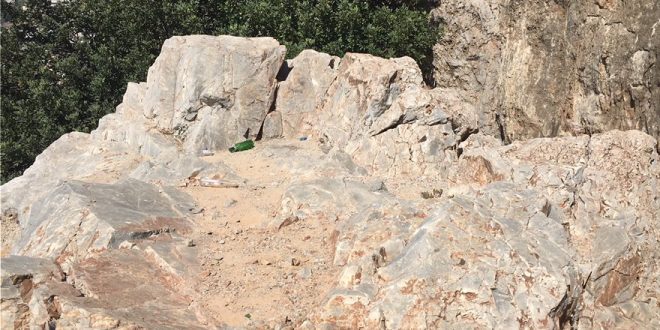 Greek police investigates the death of a 25-year-old Greek who fell from the rocks of Philopappou Hill in central Athens, on Wednesday night.

The young man was there with his 23-year-old girl friend who is from Portugal.

The couple was reportedly approached by three men around 11 o’ clock at night.

Threatening them with a knife, the perpetrators demanded money.

While two of the perpetrators overpowered the man, the third one grabbed the girl’s back-bag and stole her wallet with 60 euros, her mobile phone and her passport.

The girl told police she did not see how her boyfriend fell from the rocks as she had turned her back and was watching the man searching through her bag.

She suddenly heard her boy friend screaming and when she turned she saw him fall, media report.

The perpetrators fled and the girl alerted police.

The body was found to have fallen at a height of 20 meters.

The student was not stabbed but had a head injury which he probably suffered after the fall. 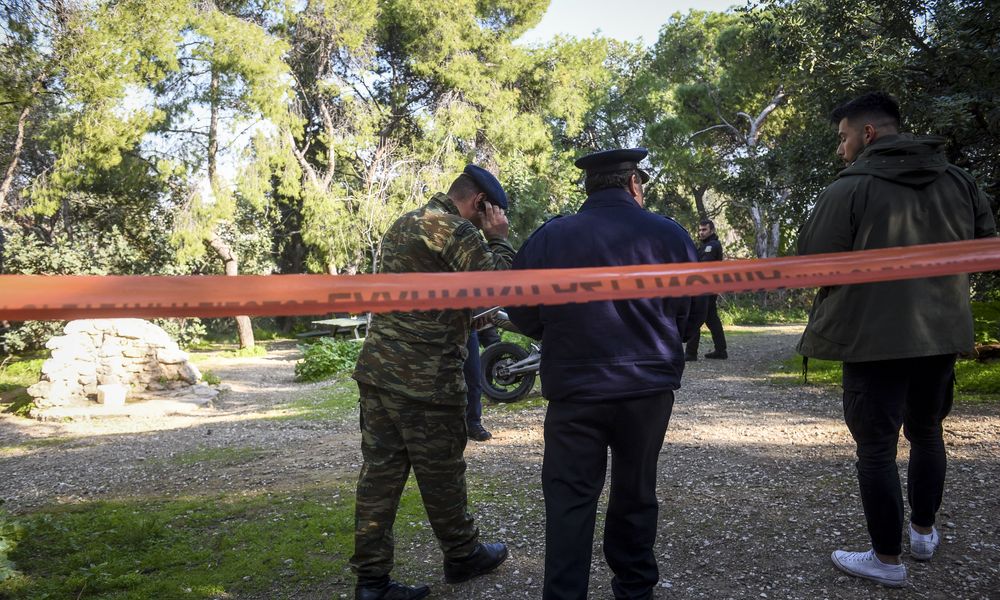 Police investigates whether the 25-year-old man was pushed over the rocks or he slipped and fell.

The girl was in shock still hours after the incident and could not provide police with adequate information.

She reportedly said they had dark skin and spoke broken Greek.

Police detained eight migrants in the area, however, investigation showed they had nothing to do with the case; the girl did not recognize any of them. Yet, the migrants were detained for being in the country illegally and will be deported.

According to Alpha TV, police had detained 30 migrants, 20 of them have been detained for theft. Police was optimistic to quickly come to the thefts’ traces and solve the case. “Police suggest the perpetrators were either form Pakistan or Bangladesh,” Alpha reported.

The victim was studying economic in Glasgow, Scotland, where he was also working at the Hilton Hotel, Alpha and several other media report.

He had come to Greece together with his girl friend for their summer vacations.

The Philopappou Hill is above the Athens districts of Koukaki and Petralona near the Acropolis Hill.

On this hill there have been several theft attacks against locals and tourists. A few months ago, police had arrested four Algerian nationals for thefts in the area.

Police had reportedly increased patrols in the areas.