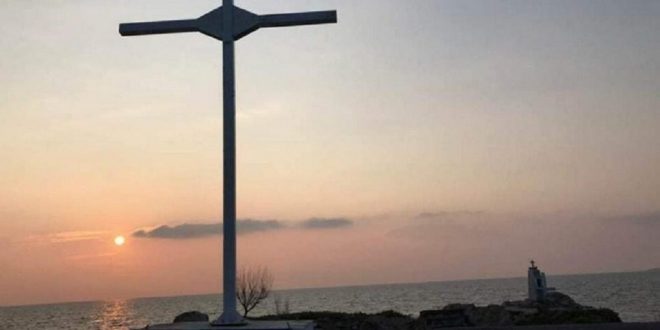 Authorities on the island of Lesvos detained 32 people n Sunday morning for raising an oversized cross in Apeli area. It is the second time since last summer that this group raised the cross with the aim to provoke hate and scare off refugees from swimming to Apeli after abandoning the boats bringing them from Turkey. 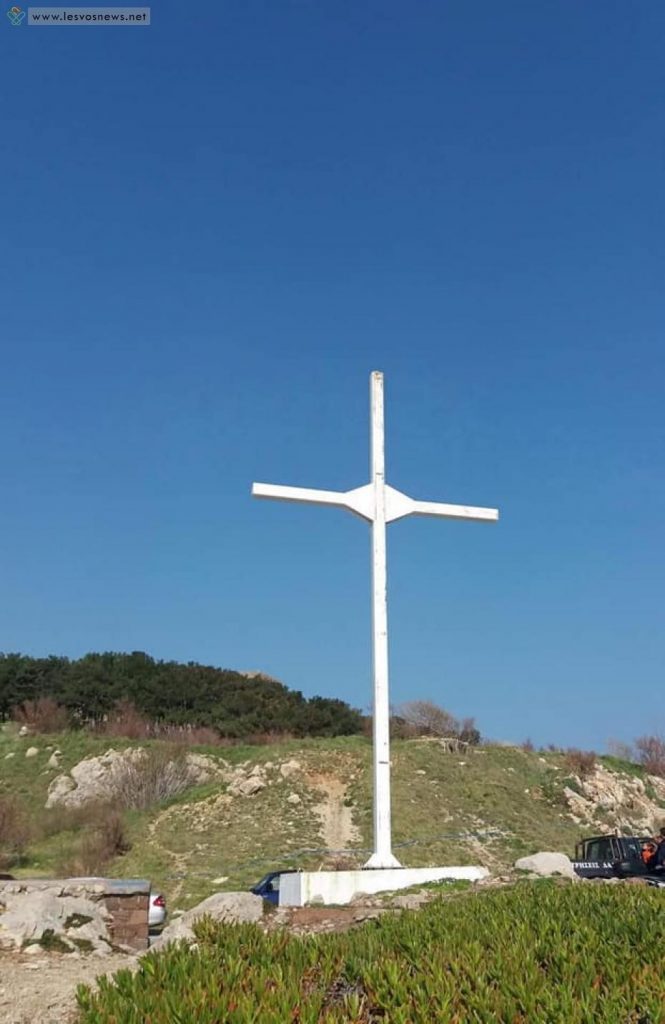 The group had announced the action scheduled for Sunday dawn via social media with the result that they all ended in the police station and were taken to the prosecutor. 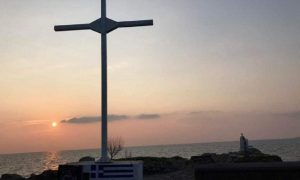 According to local media, the group has raised the cross last September in the same area with the aim to scare off migrants and refugees arriving by boat from the Turkish shores.

“When they saw that there were the expected reactions, they broke down the cross in order to provoke hate [against Muslims] in the community,” state broadcaster ERT reports.

Sunday afternoon, authorities filed against the 32 people with the charges of “arbitrary occupation of public property, arbitrary construction and disobedience.”

They were released after the prosecutor set the date for their trial.

It is worth noting that the Archaeological Council and the local authorities had rejected a request by citizen filed a few months ago to construct and place an oversized cross.

Prior to the previous attempt of last summer, there was only one small cross construction in the area and thus in memory of a man who died in a traffic accident. The little monument and its cross were never harmed by anyone.

The cross, a symbol for love, has divided the local community of Lesvos that has seen an influx of refugees and migrants in the last three years and it has been exploited by those who want to spread hate for their own political gains.