2 missing after migrants boat capsizes off Chios, baby among the rescued

Two men are missing and 36 people were rescued when a boat carrying migrants from Turkey to the island of Chios crashed into the rocks and the passengers fell into the sea in the early morning  hours of Thursday. 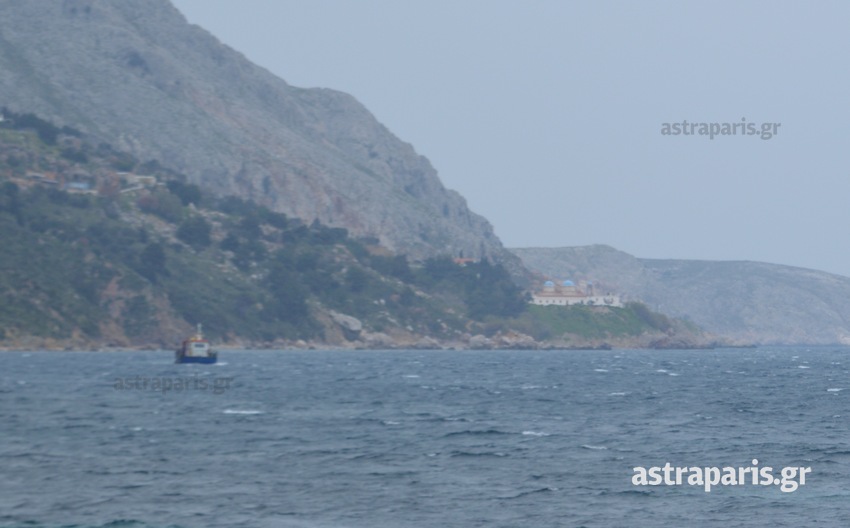 The inflatable boat left the Turkish coast and reached the rocky coast of Mersinidi, 8 km north of the town of Chios, around 3 o’ clock in the morning. While 5 to 6 passengers had already disembarked,  powerful winds that were blowing at that time swept it away and crashed at the rocks. The boat was teared apart.

Twenty people reportedly fell into the sea and tried to survive by grabbing the rocks. Coast guard boats rescued them.

Five children that were left behind on the boat were rescued by a Frontex vessel.

Among the rescued is a mother with her 3-month-old baby. Both were taken to the hospital of Chios.

When all 36 rescued were taken to the port of Chios, some of them informed authorities that two men were missing.

A Search and Rescue operation for the two missing men was immediately launched.

Aside from the Coast Guard vessels, an Italian Frontex vessel, a NATO warship, several fishing boats and divers from the Greek Army participate in the operation. 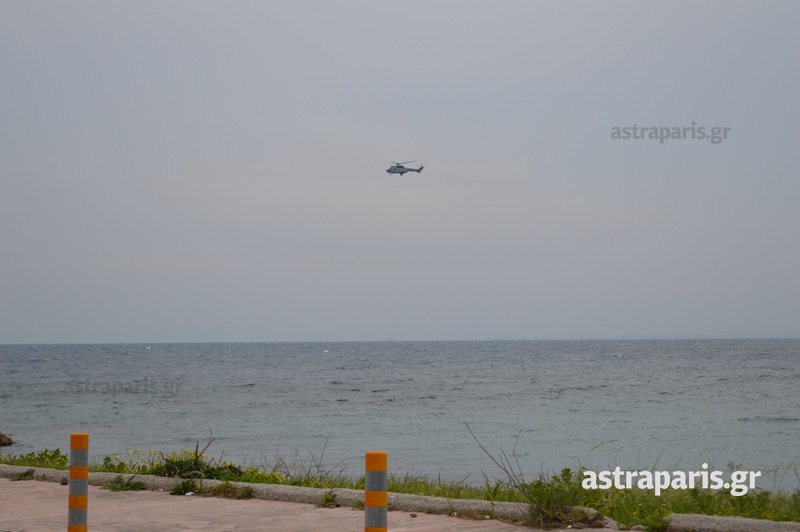 By the first daylight, a Super Puma helicopter also joined the SAR operation.

The operation continues by sea, air and land still Thursday noon, however without positive result for the missing men, a 21-year-old from Yemen and a 25-year-old Palestinian. 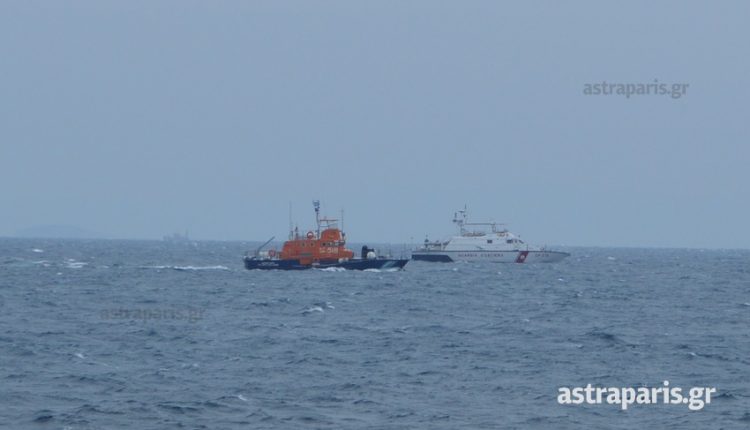 There are currently strong north winds blowing with intensity of more than 6 Beaufort.

Local media astraparis.gr reports that none of the boat passengers was wearing a life vest and there were no life vests in the boat either.