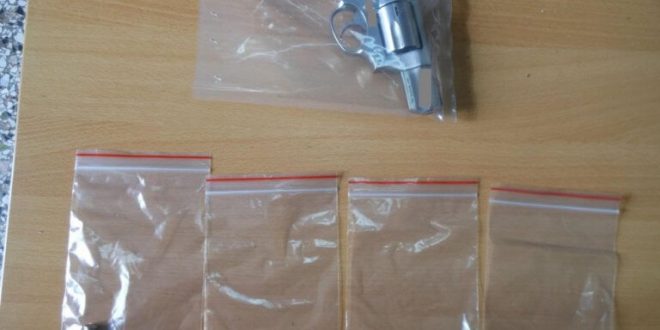 May 1, 2019 Social Comments Off on Police detains man over shooting and injuring a girl on Easter Sunday 256 Views

Greek police has detained a 54-year-old man in connection with the stray bullet that seriously injured an 8-year-old girl on Easter Sunday. Police has found the gun the man processed illegally, while ballistic examination confirmed that the bullet was shot from this weapon.

The man, a resident of Athens, was celebrating with his family and other friends on Easter Sunday in the village Leontari Thespies in Thiva. They fired shots in the air and firecrackers according to local customs.

The bullet hit the girl in the head. The girl was in the yard of a house of neighboring village Thespies.

The man, owner of a gas station, was arrested in his Athens home late Tuesday night, more than 48 hours after the incident. Police found the gun hidden in the basement under a fuel tank.

According to the police, the man has been arrested on charges of causing serious bodily harm and violating the firearms law.

Police has seized the revolver, the man possessed illegally, as well as a total of four casings and two more shotguns. 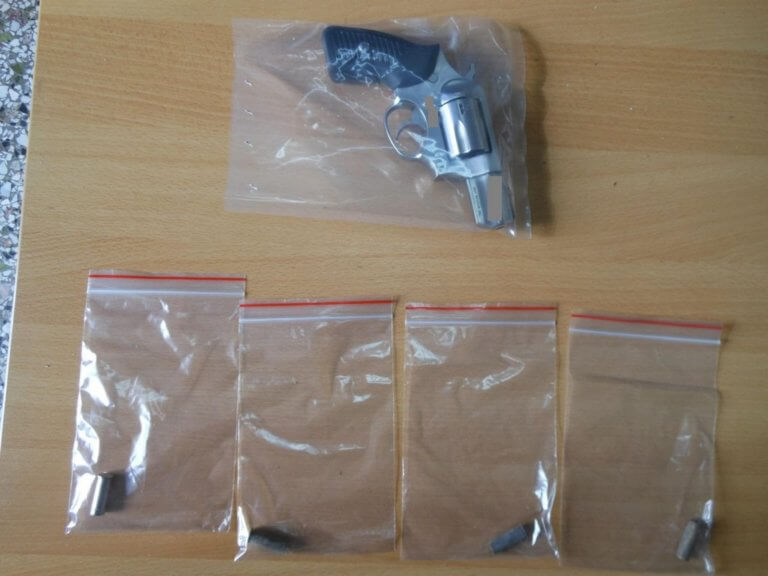 Upon his arrest, the man reportedly told police that he was “shocked and terrified” when he heard about the girl’s injury. He claimed that it was not only him at that specific home firing shots and firecrackers. He said further that he didn’t mean to cause injuries.

Further, he said that he gave the gun to some friends to bring and hide it in his home and that he was watching in the news about the progress of the girl’s health.

He claimed that he had the intention to surrender to police.

Police came the the man’s traces after forensic investigation had calculated the course of the bullet.