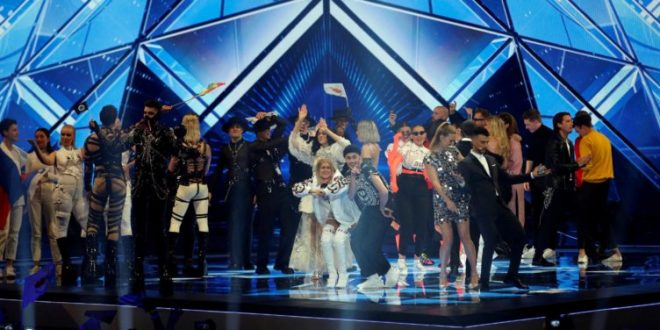 May 15, 2019 Arts, Culture Comments Off on Greece and Cyprus qualify to Eurovision 2019 Grand Finals 223 Views

Greece and Cyprus qualified on Tuesday night to Finals of the 64th Eurovision Contest that is taking place in Tel Aviv. Katerina Duska sang for Greece “Better Love” and Tamta for Cyprus “Replay.”

Excited about her performance and her qualification Katerina Duska said “The feeling on stage was fire, it was the best energy.”

Katerine shared that she was very moved to hear Greece called first. Katerine is of Greek-Canadian origin and, when asked about how she felt about the Eurovision Song Contest being aired in Canada this year, she said: “I’m incredibly happy that the show is aired in Canada. It is quite serendipitous because my parents live in Canada so they will get to see the show.”

Katerine drew to perform in the First Half in Saturday’s Grand Final.

Excited about her qualification was also Tamta, who said at the press conference “Just dare to dream.”

When speaking about how she prepared herself for the night, Tamta explained: “I was ready for everything and ready for nothing. I prefer to be grounded and wait to see what will happen, and whatever happens I just make sure that I made my best.”

Also Tamta drew a starting position in the First Half of Saturday’s Grand Final.

The first 10 countries qualified for the Grand Finals. 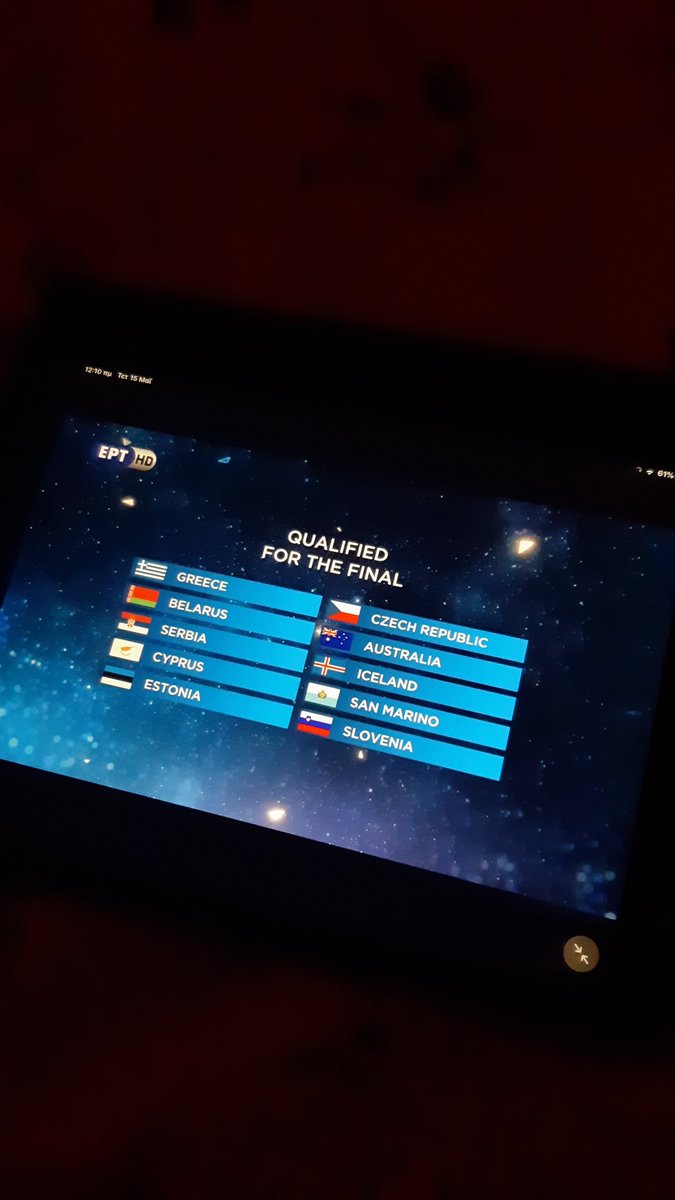 Another 16 countries will compete to qualify for the Finals at the second round of Semi-Finals on Thursday.

Tell us your opinion! 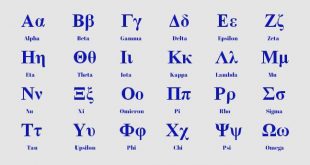