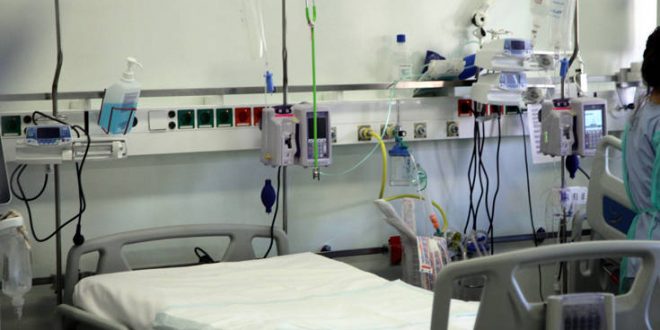 Briton beaten outside Zakynthos bar succumbs to his injuries

May 30, 2019 Very Mix Comments Off on Briton beaten outside Zakynthos bar succumbs to his injuries 3,125 Views

For seven days the 35-year-old Briton fought for his life in the intensive care of a hospital in Athens. His brain injuries were severe. The father of two who was beaten outside a bar in Laganas resort on the island of Zakynthos succumbed to his injuries.

He died on Thursday, private Star TV reported, exactly one week after the assault.

The victim was beaten by two young Britons outside a bar in the resort of Laganas last Thursday night.

He was kicked and punched by the two attackers and fell on the sidewalk where he suffered severe injuries on the back of his head.

The attackers fled the scene leaving the victim laying on the sidewalk.

The injured man was transferred to a local hospital and from there with a helicopter of the Ari Force to a hospital in Athens.

An eyewitness filmed the brawl and handed it over to police.

Local police identified the attackers and arrested them a couple of hours later. They are 22 and 25 years old. They told the prosecutor that they were drunk.

They were charged for “severe body harm.” After the death of their victim additional charges are expected to be pressed.

The victim was visiting the island to attend a friend’s wedding.