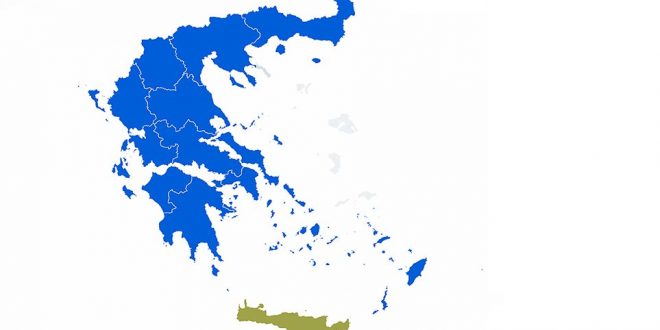 Voters have elected 12 ND candidates in the regional elections out of 13 in total. Greece’ main opposition party won also 35 municipalities with a population above 50,000 people.

ND elected the mayor of Athens, Costas Bakoyannis, and the Governor of Attica, Giorgos Patoulis as well as Thessaloniki with Konstantinos Zervas.

Bakoyannis is the son of MP Dora Bakoyannis, a former mayor of Athens, and nephew of ND leader Kyriakos Mitsotakis.

SYRIZA lost the regional elections in Attica, the Ionian islands and Western Macedonia as well as several municipalities.

Candidates of KINAL/PASOK performed better than those of SYRIZA. The party won Crete in the regional elections. 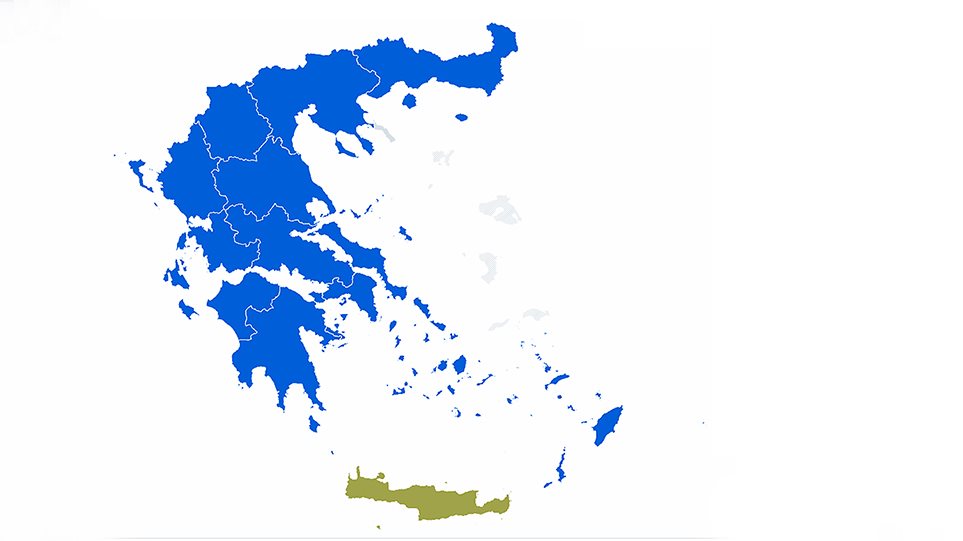 as someone commented on social media: Cretans live in their own world since the Minoan times

Communist KKE re-elected the Mayor of Patras but lost its traditional bastions in Haidari and Petroupoli in West Attica, Kaisiriani in Central Athens and the island of Ikaria.

Participation was much lower than in the first round. 44.83% in municipality elections and 41.89% in regional elections.

Given the sunny warm weather, roughly 60% of voters preferred to stay home or go to the nearest beach than the nearest polling station.