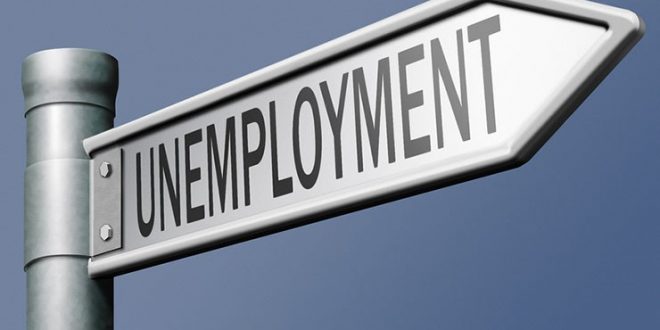 Greek unemployment rate fell to 19.2 pct of the workforce in the first quarter of 2019, from 21.2 pct in the same period last year, but rose from 18.7 pct in the fourth quarter of 2018, Hellenic Statistical Authority said in a report released on Thursday.

The statistics service said that the number of unemployed people totaled 907,061 in the January-March period, up 3.0 pct from the previous quarter, but down 9.4 pct compared with the corresponding period in 2018. A total of 590,000 were long-term unemployed.

The percentage of unemployed people that have not worked again in the past was 19.1 pct.

The highest unemployment rates are recorded among women 24% and young people aged 15-19 at 50.2%.

Part-time employment rate was 9.2 pct, while a 6.8 pct of workers have a temporary job.