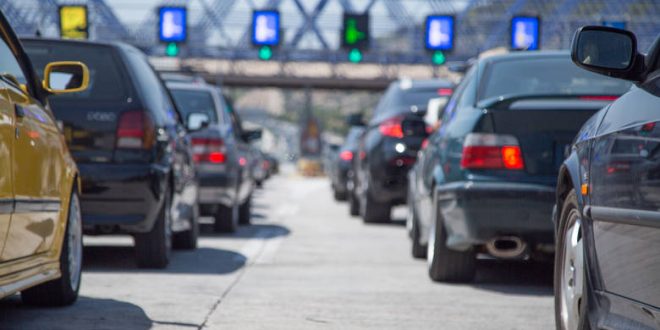 Tolls on the Attiki Odos national highway will rise in two stages, on July 1 and on January 1, 2020, the company said on Friday. The decision triggered the anger of Transportation Ministry.

All categories of vehicles will see rises. For cars in particular, current tolls of 2,80 euros will rise to 3,00 euros on July 1 and to 3,30 euros on January 1.

Justifying its decision, the Attiki Odos SA said that “despite the rise in inflation and the significant drop in the number of vehicles, and with understanding of the financial difficulties in Greece, the contractor kept the price of tolls at the same level for the last 13 years.”

The exception was a slight increase (0.10 euros) in July 2010, bringing the car toll to the current 2.80-euro level in order to cover the successive rises in VAT tax.

The 3,30 euros will still include a lower median price than that allowed by contract terms, Attiki Odos said, calling on drivers to make use of its e-pass at lower prices.

Transportation Minister Christos Spirtzis reacted with anger to the decision of Attiki Odos Company. He described the upcoming toll increase as “unacceptable and unilateral move that takes place short before the elections.

Ina  long statement, he notes among others that the toll increase is to take place “although a prosecution investigation is under way, focusing on the excessive costs of operation and maintenance of Attiki Odos and the depreciation time of the project , which means that Attiki Odos should return directly to the State, possibly in 2019.”