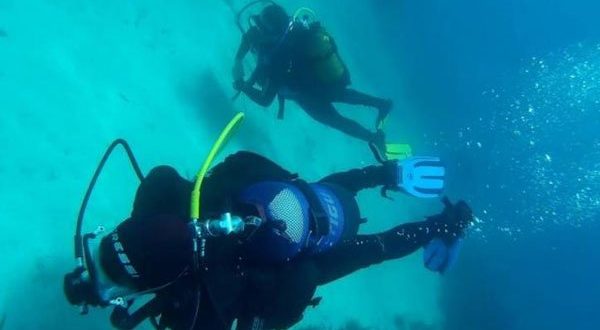 Two divers found a tragic death when they were trapped in an underwater cave in the sea area of Sokastro on the island of Karpathos. The Greek Coast recovered the body of one diver on Sunday, while the second body was recovers early Monday afternoon.

The bodies were found in a depth of 50 meters. 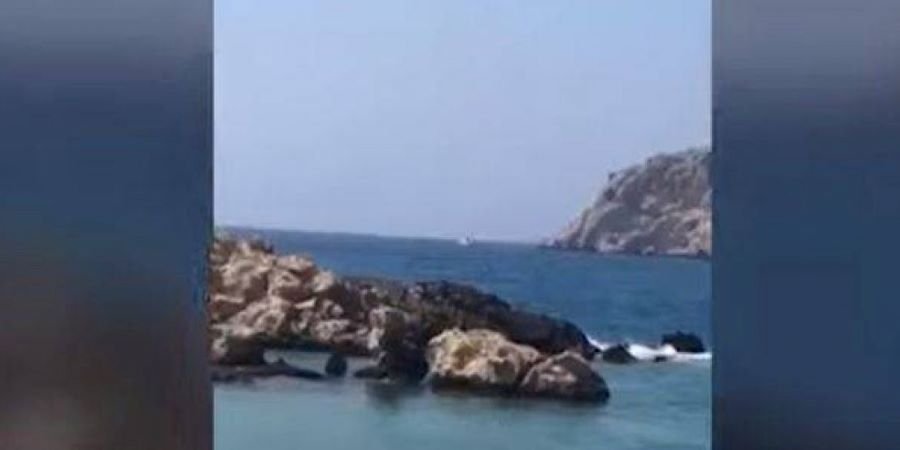 The two men of Czech and Iranian nationality along with another friend from Czechia had gone to the marine area on Saturday afternoon for underwater activities inside the cave.

Due to lack of air, their friend managed to emerge to surface but the other two did not. The friend alarmed authorities. A Search And Rescue operation was launched. The bodies of the 65-year-old Czech and the 30-year-old Iranian were found on Sunday, some 15 meters away from the entrance of the underwater cave.

Video: SAR divers in the area – exclusive by One TV

It seems that the divers had not the proper equipment.

Speaking to Alpha TV,  diver Nikos Protopappa, who was involved in the SAR operation, the point where they decided to dive into is the most dangerous on the island as the cave has a narrow passage and mud resulting in a lack of visibility.

He pointed out that the divers did not adhere to safety rules. They were trapped in the cave, lost their orientation and the inevitable happened.

The Czech survivor said that he had initially entered the cave with Iran waiting at the entrance but later they changed positions.

Protopappas stressed that divers must be equipped with a thread (Mito of Ariadne) in order to find the exit when they lose their orientation. The two divers did not have the thread, he added.

The surviving diver said that “I came out of the cave because I was touching a broken fishing gear at the entrance of the cave. So I found my orientation and climbed to the surface. The visibility below was zero.”

He had gone into the cave to find the other two when he found out that they were running too late to run out of air. He also used a broken net found at the bottom as a guide to emerge to the surface.

“The conditions are not easy, the area is very difficult, the cave is very difficult. It is not good weather and even the bubbles creates by an enzyme does not allow  visibility” explained Protopappas said, adding that no one knows the cave.

“If they did diving with only one bottle of oxygen in a cave at 45-50 meters, without a torch and without a thread… it is like wanting to jump off the cliff. Have a cliff in front of you and on the other step and go down the cliff, ” diving instructor, Xenophon Pitsinelis, told Skai TV.