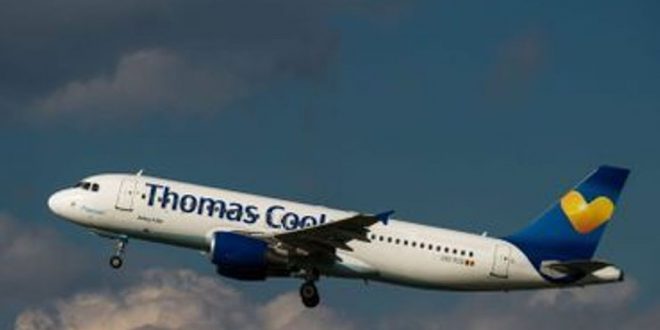 The Greek Finance Ministry will exempt hotels hurt by the Thomas Cook collapse from the payment of “stay-over tax.” A relevant Legislative Act is underway and it will refer for the time period from September 23 to October 10, that is for as long as the repatriation operation by the British Civil Aviation Authority continues.

In a statement issued on Tuesday, the Greek finance Ministry said that in cooperation with the Tourism Ministry and other entities will proceed with new initiatives to support hotel businesses when there is a more complete picture of the impact.

The Greek Tourism Confederation (SETE) said on Monday that the financial blow to Greek tourism businesses is estimated at 250-500 million euros. Among others, it has asked for exemptions and discounts in Value Added Tax for the Cook’s tourist packages.

Thomas Cook’s policy regarding hotels payment is 90 days after the departure. Greek hoteliers said they have not been paid since July.

British Ambassador to Athens, Kate Smith, has said that “accommodation cost for stranded British tourists is covered” by UK’s CAA.