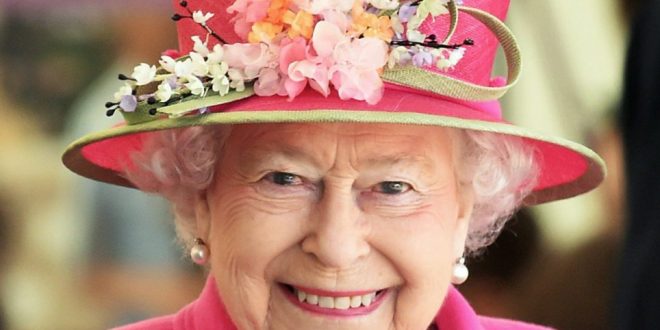 Queen Elizabeth’s statement on Return of Parthenon Marbles to Greece

According to Greek daily Ta Nea, Mary Drost wrote to the Queen:

“Your Majesty, I speak on behalf of the Greek community in Melbourne, which calls on you to intervene for the return of the Elgin Marbles to Greece, where they belong.”

The letter concludes with a reference to Queen Elizabeth’s husband, Prince Philip, who has also the title “Prince of Greece and Denmark. “Sure the Duke of Edinburgh would agree,” Drost wrote.

The Queen has asked me to thank you for your letter.

Her Majesty has carefully taken into account your views on the “Elgin Marbles.” I must explain, however, that, as a constitutional monarch, the queen acts on the advice of her ministers and remains strictly neutral on political matters.

Therefore, what you are asking for, the return of the sculptures, is not an issue in which Her Majesty could intervene. ”

Drost told ta nea, that said she already knew that the issue did not fall into the remit of the Queen’s duties. “However, the letter I received shows that she is definitely interested in the matter, as I am sure her husband is interested in it too,” she said.

The Australian woman added that she had visited London and the British Museum twice since her correspondence with Buckingham Palace. “I sympathize with the Greeks and their desire to see the sculptures again where they belong,” she added.

But why did she decide to write to the queen? “I sympathize with the Greeks and their desire to see the Sculptures again where they belong. I was sure that Elizabeth would be interested because her husband had Greek roots,” she said.

Last August, a few days after the letter was sent, Drost was in London and visited the British Museum twice to admire the “stolen sculptures.”

There, she told ta nea, she chatted with one of the guards, who told her that “when the Duke of Edinburgh visited the Museum, he commented that the Sculptures act as ambassadors of Greece.”

May Drost wrote also a letter to Prime Minister, Boris Johnson, asking for his intervention for the return of the Parthenon Marbles.. She sent her letter on August 9. So far, she has received no reply.

Mary Drost is an activist for urban development in Melbourne. She was awarded the Medal of the Order of Australia (OAM). She has spent years fighting against inappropriate development as the vice president and co-founder of Boroondara Residents’ Action Group and of Planning Backlash Inc, a network of resident groups across city, coast and country.