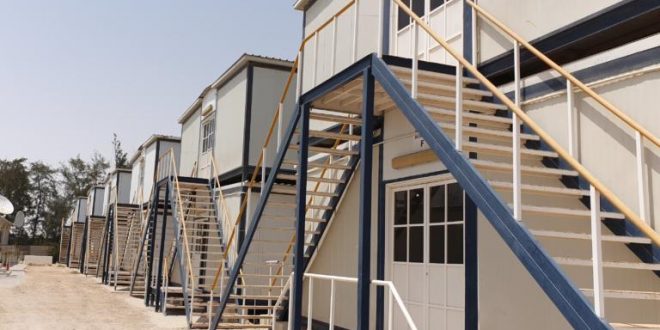 Greece will close hotspots on the Aegean islands of Lesvos, Chios, Samos, Kos and Leros and will open instead closed pre-departure centers, government spokesman Stelios Petsas announce don Wednesday. the new centers will be ready by July 2020.

Presenting the new government plan for the Migration issue, Petsas announced among others that the hotspots of Moria (Lesvos), Vathy (Samos) and VIAL(Chios) will gradually close.

Aim of the government is to relocate 20,000 refugees and migrants from the islands to the mainland by the beginning of 2020. 5,000 people are scheduled to be hosted in hotels, 15,000 in existing and new hosting structures.

Pre-departure centers will open in the mainland as well, however, the spokesman did not reveal in which regions.

In order to ease local communities objections, the plan includes improvement of Health, Education and Tourism services for the communities accepting resettlement and extension of the reduced Value Added Tax by 30% until 31.12.2020 for the five Aegean islands receiving the overwhelming majority of the arrivals.

Locations criteria will be taken into consideration for the hiring of additional guards and asylum service personnel.

A special fund “Solidarity Program” with 50 million euros capital for 2020 will be established to help “municipalities bearing the burden of refugees and migrants,” as Petsas said.

The new government plan is in fact the old New Democracy plan already decided last August with a few more details like the pre-departure centers and the incentives for local communities and some criteria for NGOs operating in Greece.

The pillars of the plan remain:

Deputy Defense Minister, Alkiviadis Stefanis, presented pictures of the refugees and migrants camps on the islands, now and in the future. 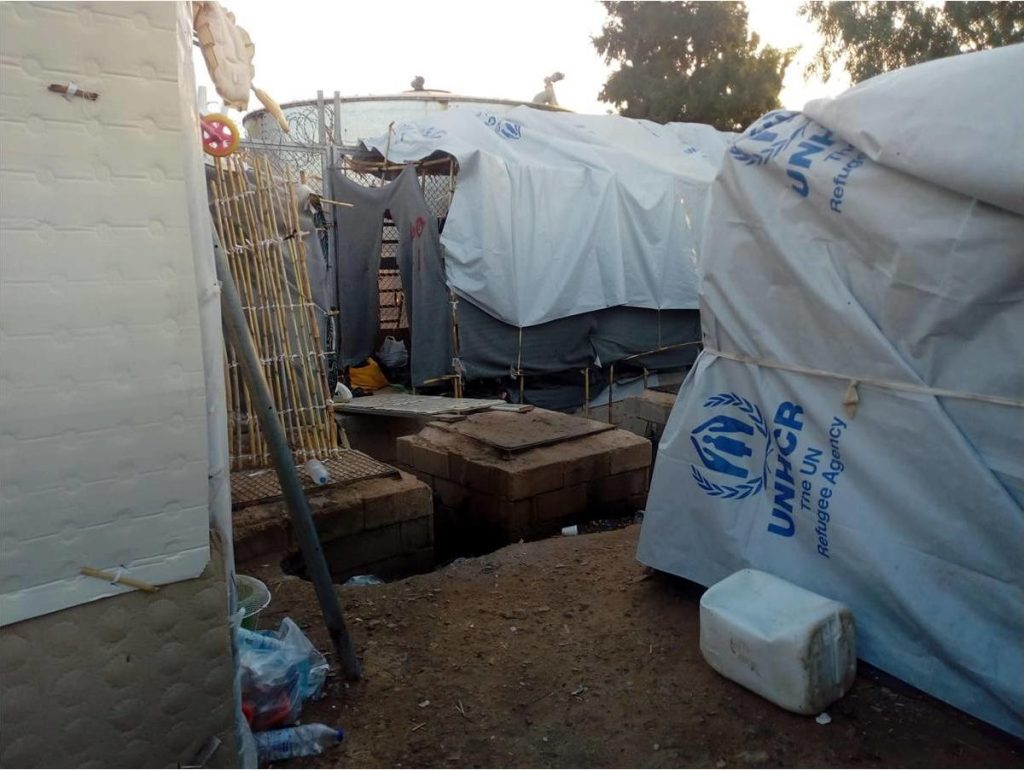 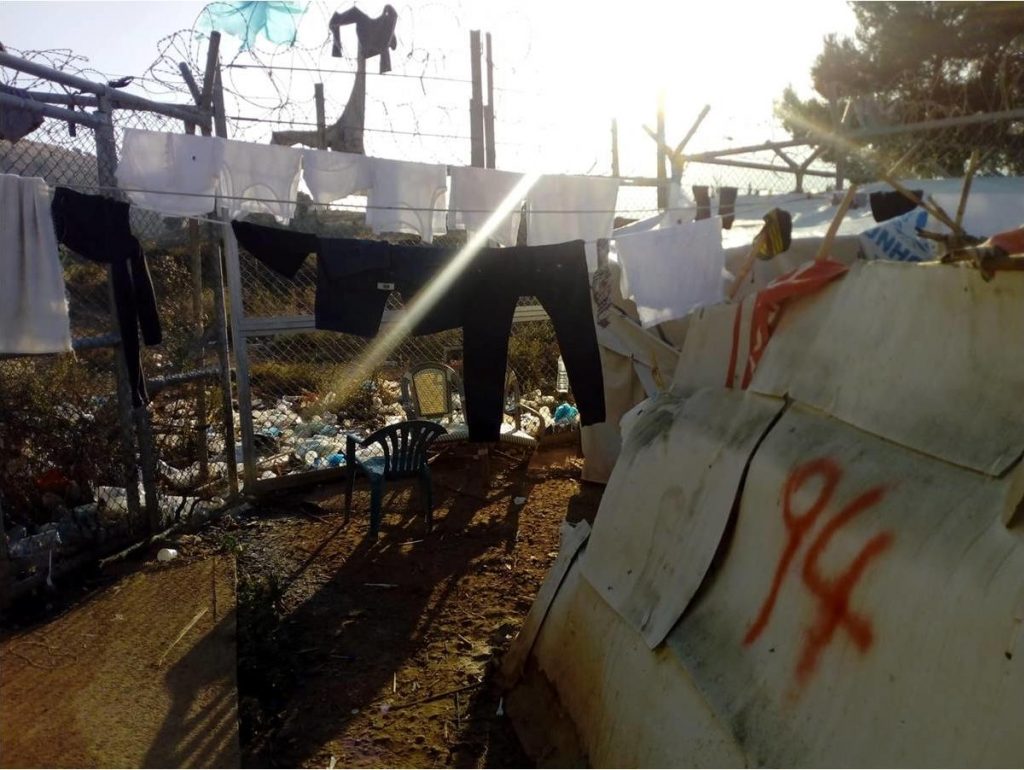 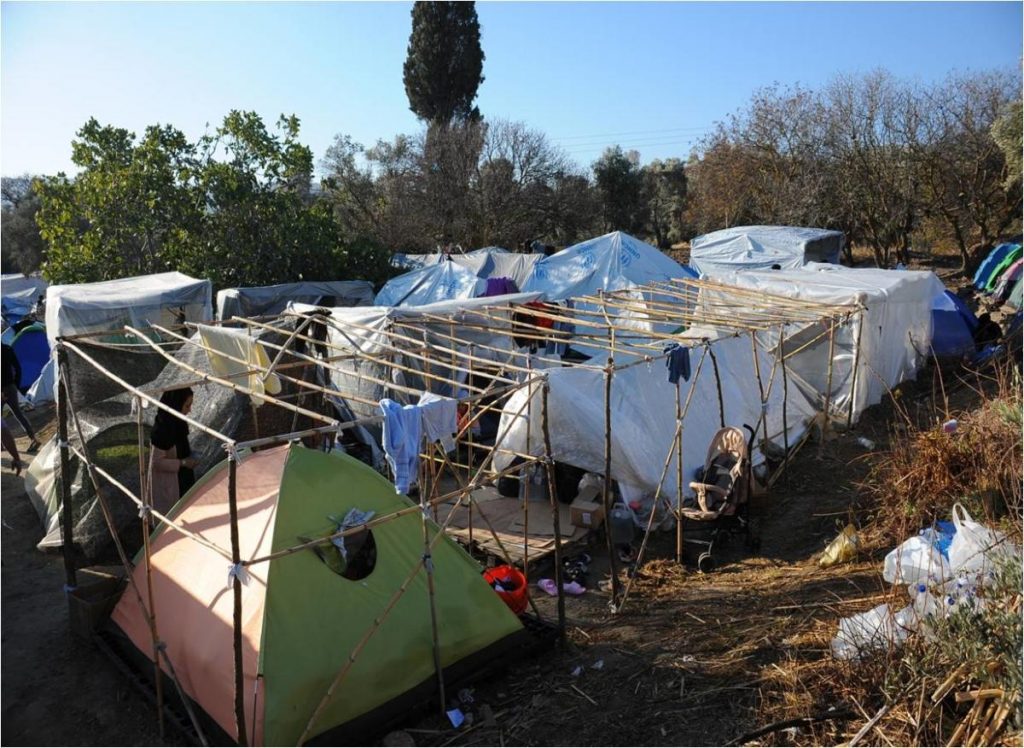 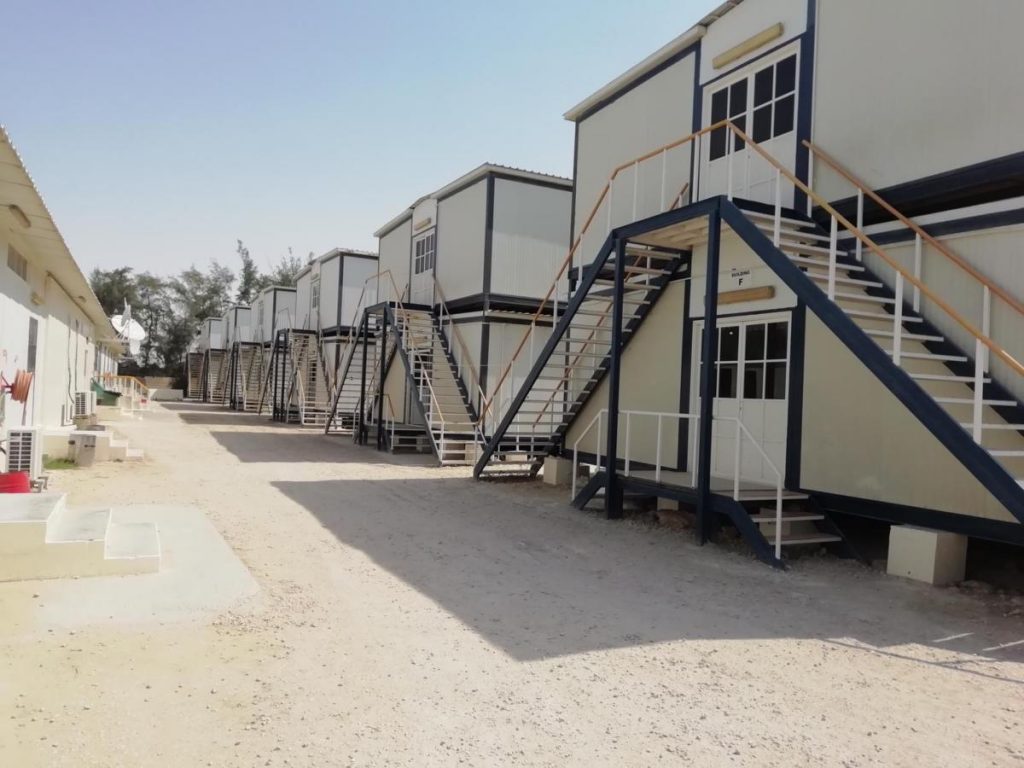 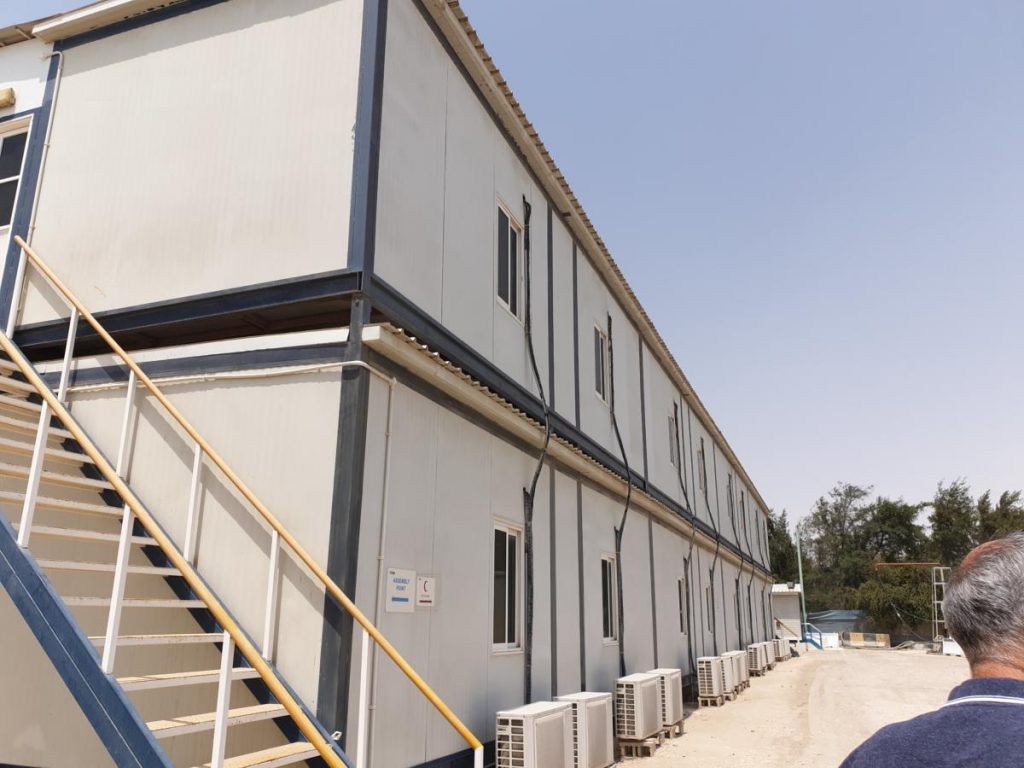 PS Until the new centers open, more refugees and migrants will have arrived and Greece will not be able to take the issue under control unless the EU member-states will finally assume their responsibilities, something that they do have in their plans.