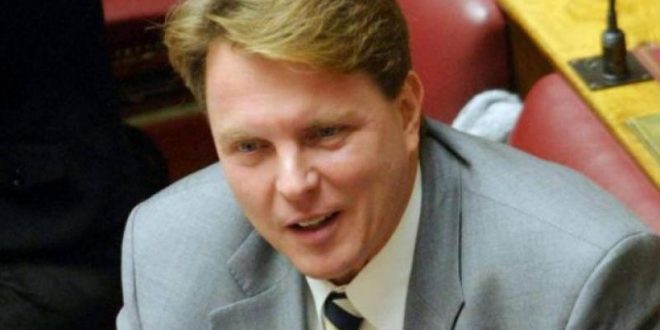 December 2, 2019 Greece Comments Off on Charges against ex ND MP for sex with minors dropped due to “statute of limitations” 523 Views

The criminal prosecution against former New Democracy lawmaker Nikos Georgiadis for repeatedly paying minors for sex has been dropped due to the statute of limitations, in accordance with the new penal code.

The prosecutor at the three-member court of appeals in Athens argued that she was obliged to accept the statute of limitations objection raised by the defendant, even though she disliked having to do so.

Georgiadis had received a 28-month suspended prison sentence in February and was fined 20,000 euros after being found guilty by an Athens court.

According to the indictment, Georgiadis paid minors aged between 15 and 16 for sex during trips to Moldova.

At the time, the three-member court voted two-to-one in favor of his conviction with no mitigating circumstances. [kathimerini]