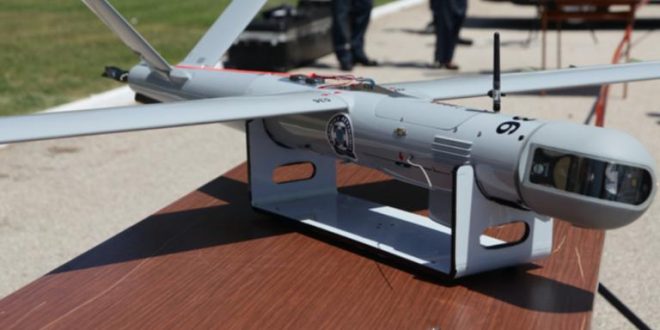 A police drone crashed in Exarchia district in downtown Athens around 6 o’ clock on Tuesday afternoon. Reasons for the crash remain a “mystery” media report.

With high-definition cameras, the drone was conducting surveillance on the streets of Exarchia and was transmitting live to the Greek Police Central.

Officers could reportedly locate the crashed drone due to an installed GPS system.

The reasons for the crash are not known, but their is speculation that it crossed its flight limits and therefore it fell from the sky.

There are no reports about injuries or damages.

PS As my Greek cat would say: It was a miracle the drone did not land on the head of a passerby or on a driving or parked vehicle.