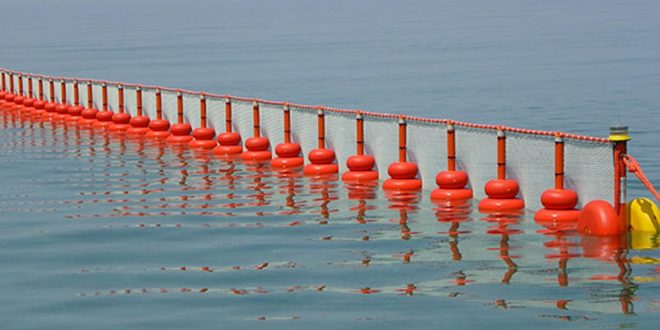 The plans of the Greek government to build floating fences to prevent refugee and migrants arrivals from Turkey have triggered sharp criticism by Amnesty International. A statement issued on Thursday says that the floating fences will put people’s lives at risk.

In response to a government proposal to install a 2.7 km long system of floating dams off the coast of Lesvos to deter new arrivals of asylum seekers from Turkey, Amnesty International’s Research Director for Europe Massimo Moratti said:

“This proposal marks an alarming escalation in the Greek government’s ongoing efforts to make it as difficult as possible for asylum-seekers and refugees to arrive on its shores and will lead to more danger for those desperately seeking safety.

This proposal marks an alarming escalation in the Greek government’s ongoing efforts to make it as difficult as possible refugees to arrive on its shores.

“The plan raises serious issues about rescuers’ ability to continue providing life-saving assistance to people attempting the dangerous sea crossing to Lesvos. The government must urgently clarify the operational details and necessary safeguards to ensure that this system does not cost further lives.”

The floating dam system is described as one of the measures adopted in a broader attempt to secure maritime borders and prevent arrivals.

In 2019, Greece received almost 60,000 sea arrivals, almost doubling the total number of sea arrivals in 2018. Between January and October, the International Organization for Migration (IOM) recorded 66 deaths on the Eastern Mediterranean route.