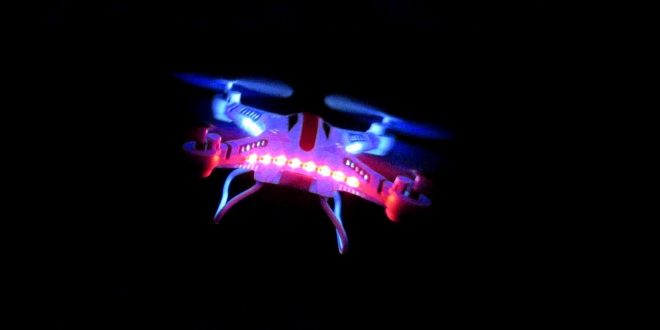 Authorities in the prison of Trikala, Central Greece, were set on alert on Saturday evening, after a drone threw parcels with drugs and mobile phones in the courtyard.

The ‘drone delivery’ were destined to prison inmates.

The unprecedented incident happened around 8 p.m. on Saturday night when a drone was seen flying above the prison compound.

The unmanned flying object  was noticed by the prison guards and sounded alarm.

The prison guards collected the parcels before they landed into inmates’ hands.

Strong police forces have been deployed around the prison and the surrounding area as authorities seek to catch the drone “pilot.”

However, he most likely saw on camera the delivery failure and disappeared as soon as he could.

A similar delivery was conducted by a drone in the same prison last year.