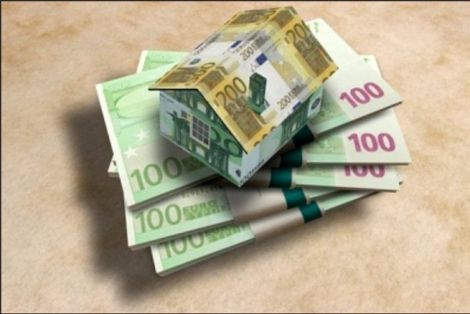 Addressing a meeting at the Greek Chamber of Commerce, Georgiadis argued that “there is no absolute protection of first residence in any advanced economy” adding that “there should not be one, neither.”

The government has pledged to end the protection of the first residence as of  April 30, when the deadline for submission of debt settlement expires.

In recent negotiations between Greeks and the lenders’ institutions, the latter reportedly made clear that the “social policy of protecting the debtor’s first residence can not continue.”

With the end of the protection, a evictions and auctions tsunami is expected as of upcoming May.

The Department of Economy of SYRIZA commented that PM “Kyriakos Mitsotakis bears full responsibility for Georgiadis’ sordidness at the expense of those unable to fulfill their obligations.”

KINAL/PASOK criticized Georgiadis with a sharp comment saying  that he sides with “the demands of the funds for massive auctions of the debtors’ homes” and that “the banks take their homes without exception.”

What Georgiadis will do next is ” to personally supervise and guarantee the execution of funds orders,” KINAL adds sarcastically.