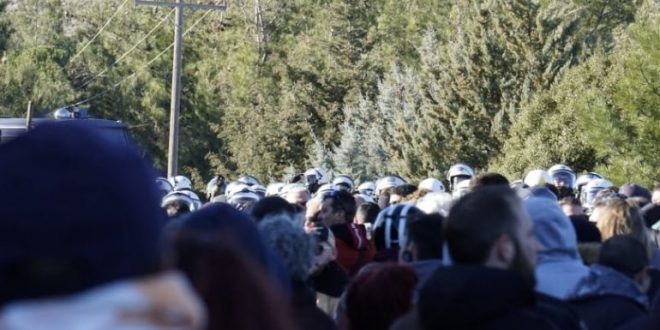 The Regional government of the North Aegean Region, the municipality on Lesvos and the local Workers’ Center have called for a general strike on Wednesday, February 26, 2020. The decision comes amid clashes between locals and riot police deployed from Athens over the new closed migration centers.

An announcement issued by the Regional Government  denounced ‘the barbarous and extremely aggressive government action to send riot police to the islands of Lesvos and Chios to impose their violent transformation into new prisons, in defiance to the will and dignity of the islanders.”

The announcement also condemned the “attacks against defenseless civilians and the blocking of the roads.”

Local authorities have also called on residents to gather in Sappho Square on Tuesday afternoon and to move towards the Karavas area, where the new migration camp is to be constructed.

On the island of Chios, protests continued also on Tuesday afternoon with riot police to have reportedly fired teargas against the masses of locals.

IN a parallel development, the mayor of Western Lesvos has filed a lawsuit against the state and the environmental damages to the area of Diavolorema, by Karavas-Kavakli where the new detention center will be built. 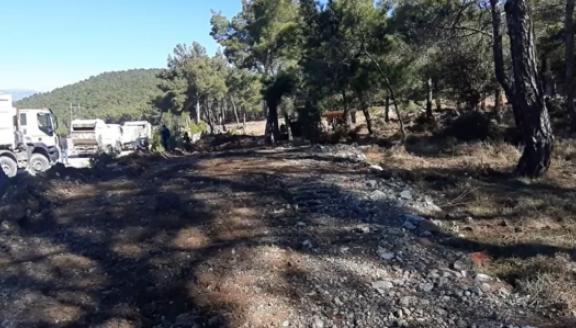 “Army machinery (excavators, loaders, trucks etc) has been clearing the Municipality Forest from pine trees, holly etc for the construction of the new road leading to the new migration center,” the mayor said in his appeal to the prosecutor.

the mayor demands the immediate arrest of all those involved in the “ecological disaster,” starting from the soldiers operating the machinery, up to supervising officers and those who have given the relevant orders. 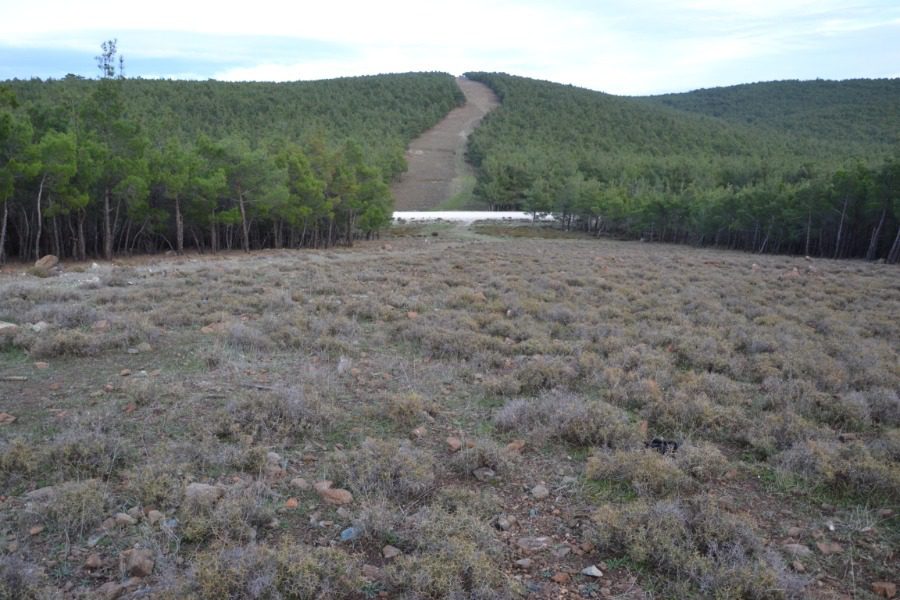 Diavolorema is a dense forest with forest fire zones.