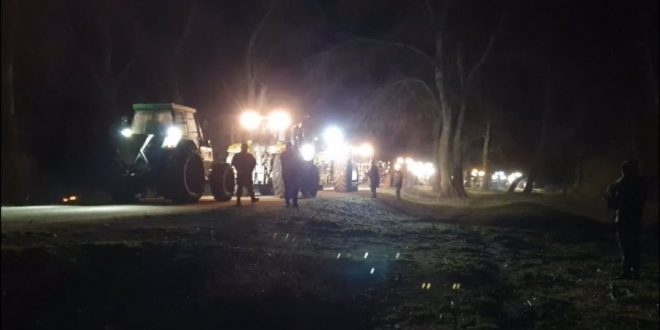 With their farming tractors and headlights on, local residents moved to help the Greek army and police along the Evros river, the natural border to Turkey, to prevent illegal crossing from the Turkish border into Greece.

Others have gathered to the South Evros with their vehicles and see themselves also as assistants to the Greek Army. 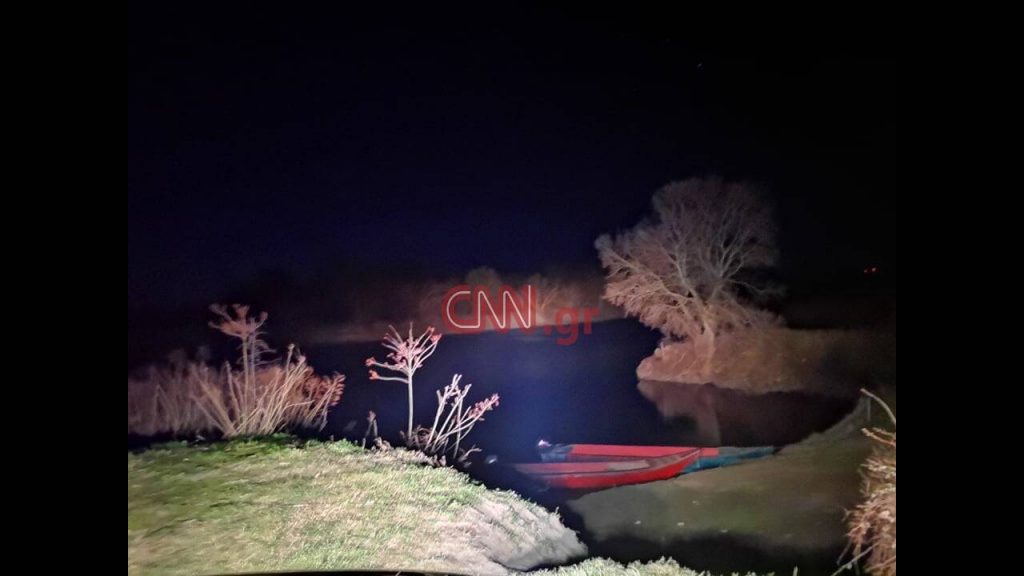 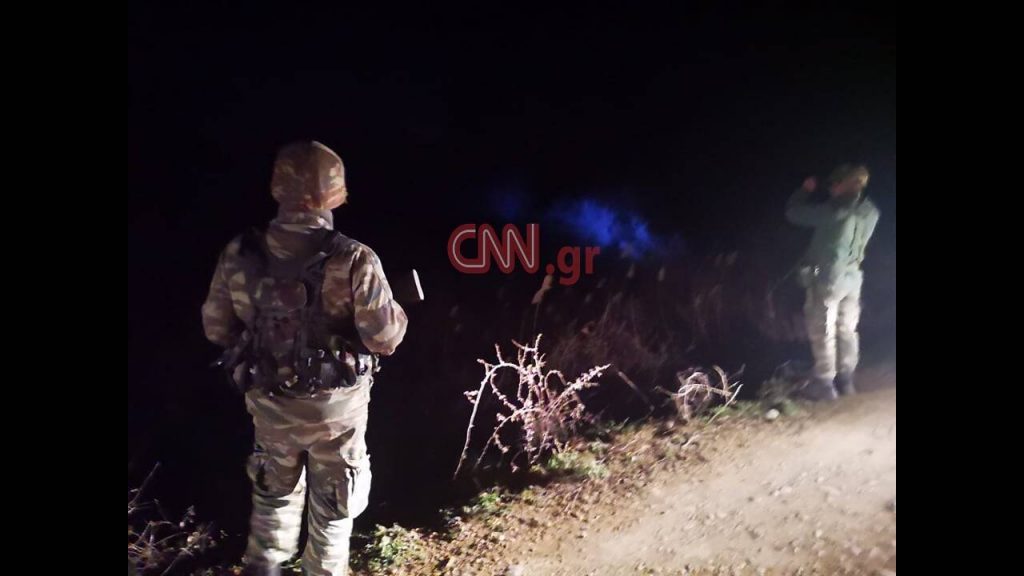 According to a report by ccn-greece, almost the majority of the locals are on the point on Tuesday night, March 3.

Some of the citizens who patrol in area “have a rifle,” and abuse migrants when they find them, cnn-greece reported the other day.

Tuesday was a rather quite day at the Greek-Turkish border, although still q,500 people attempted to enter into Greece and 32 from Afghanistan and Pakistan managed it. They were arrested on the spot.

After it became clear that the border crossing in Kastanies in the north of Evros s will not open, apparently Turkish authorities changes their plans and decided to move migrants to the south at Evros Delta. Buses were made available on Tuesday for this purpose.

Several migrants told Greek media reports currently on the Turkish side, that they would try to cross the Evros river by boat.

One migrant told Star TV that they will get the boats by the Turkish forces in the area. “Children and women will go back to Istanbul,” he said. “Mass crossing of the river will take place happen within or in a week,” he added.

“It is our duty to support the authorities’ efforts, so that  it is clear to everybody and especially Turkey, that Greece is a place where everyone comes in. This should have been done from the first moment, when the problem arose in 2015,” a farmer who joined the patrols with his tractor told protothema. “We are farmers, but we also live at the borders region,” the farmer added.

In facts, the whole Farmers Association has decided to assist the army and police wherever possible.

A total of 26,000 people were prevented from entering Greek territory via the Evros from Saturday morning to Tuesday afternoon. More than 218 people have been arrested since Saturday. They were immediately arrested, taken to court and sentence in the average to three to four years, some with an additional fine of 10,000 euros.