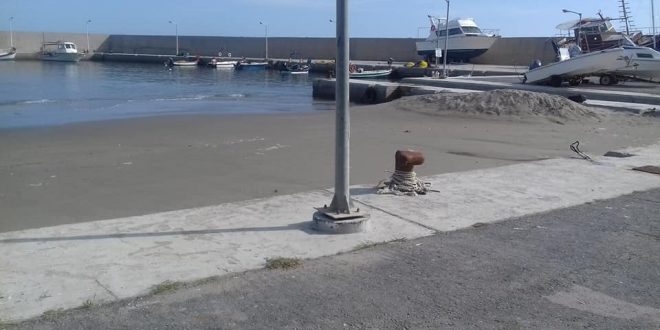 The earthquake that stroke off the island of Crete with a magnitude of 6 R on Saturday afternoon caused a mini tsunami, Greek seismologists and international scientists confirmed later on the day. The slight change of the sea level was observed by local residents as withdrawal and return of the seawater.

“It empties and fills up again, look, it empties and comes back again” says the woman on the video she filmed of the tsunami phenomenon at Arvi beach, in the area of Viannos in the south of Heraklio prefecture.

The earthquake that struck south of Ierapetra, Crete, on Saturday caused a small tsunami on the southern coast of Crete and on the island of Chrysi, said president of the Organization for Earthquake Planning & Protection (OASP) Efthymios Lekkas and Gerasimos Papadopoulos, president of the UNESCO Tsunami Warning System.

Lekkas said in a statement that the tsunami was initially triggered by the withdrawal of seawater about 20 minutes after the earthquake and that the phenomenon was been repeated 3-4 times. The change in the sea level was about half a meter.

Lekkas cited the observations of Emmanuil Rovithakis, postgraduate student for “Crisis management for Environment and Disaster” and Fire Service officer.

Lekkas pointed out at the exact repetition of the phenomenon that occurred on 1. July 2009 in the same area after an earthquake stroke with 6.4 R.

The phenomenon was captured by the Sea Level Station Monitoring Facility. 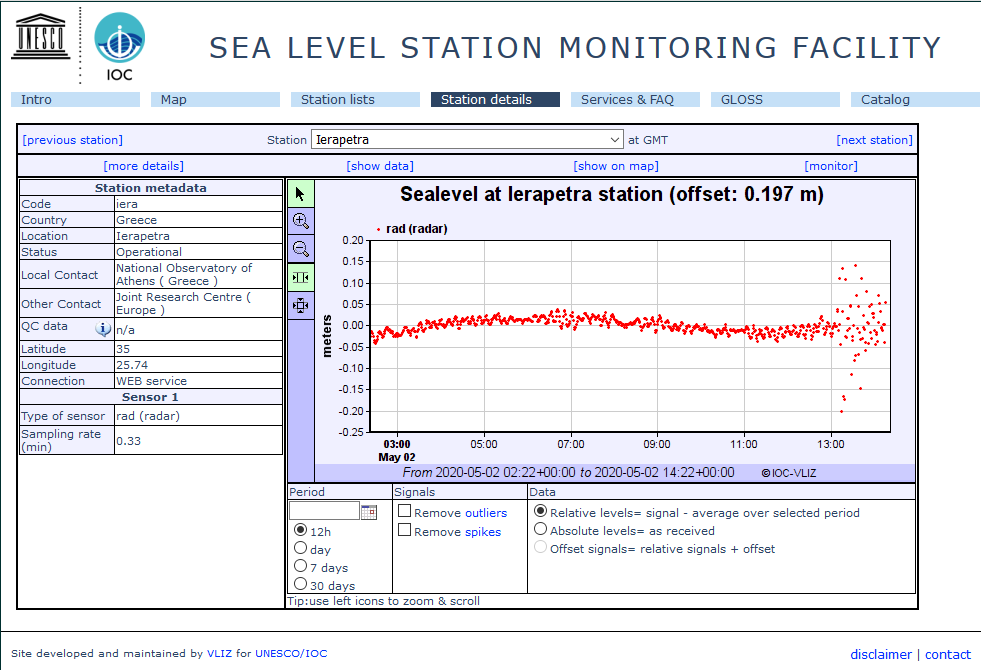 The phenomenon drew the attention of international seismologists and scientists.

A tsunami occurred a few hours ago in Ierapetra (#Greece), south of #Crete following an Mw6.6 earthquake in the Hellenic Trench; this is a dangerous tsunamigenic zone in the middle of the Mediterranean Sea. The tsunami is 20 cm high (see figure) #Tsunami #Earthquake #Ierapetra pic.twitter.com/OCYqr2Ta8r

🔴BREAKING NEWS: A minor #tsunami (15 CM) was registered on the island of #Crete in #Greece, the tsunami waves continue to register, move away from the coast wearing masks and with social distancing, stay safe.#EQVT,#τσουνάμι,#تسونامي,#terremoto,#sismo,#temblor,#زلزال,#σεισμός. pic.twitter.com/Sr5dtJmwav

In the port of Kastri via cretapost. 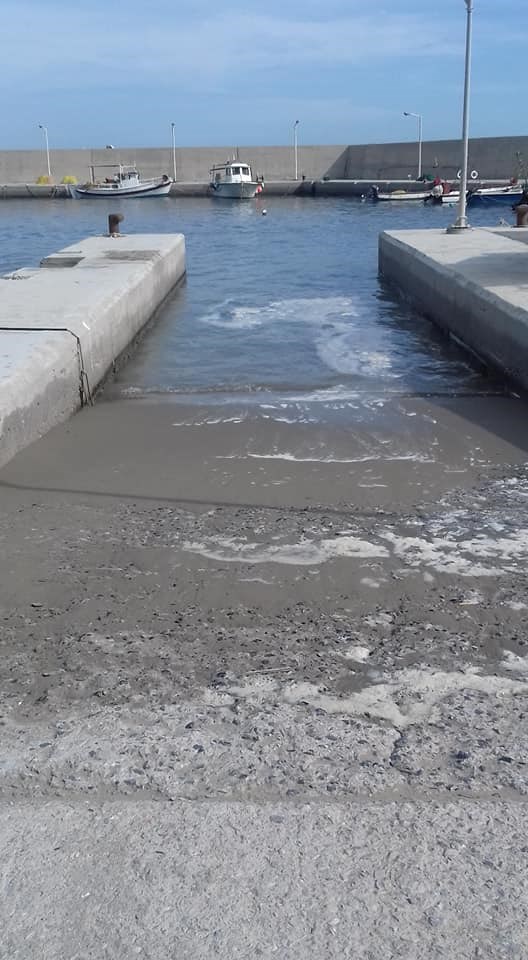 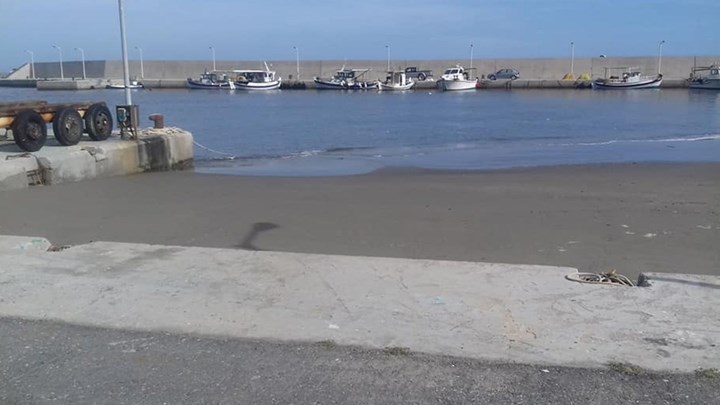 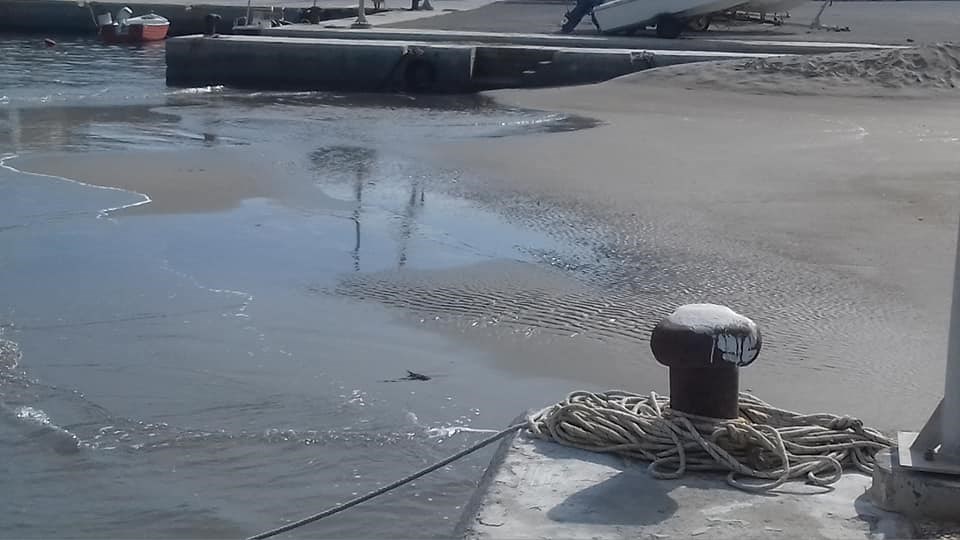 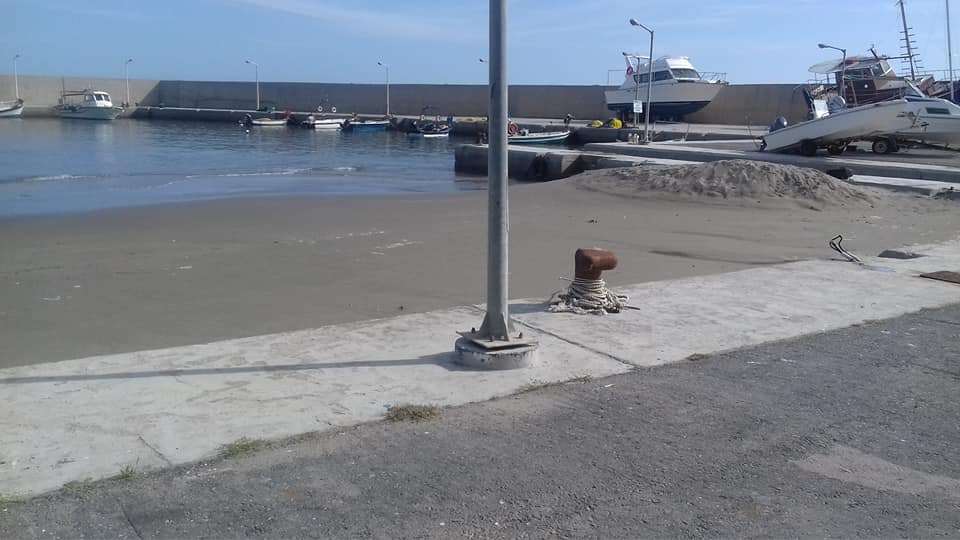 In Chrysi and Arvi via neakriti. 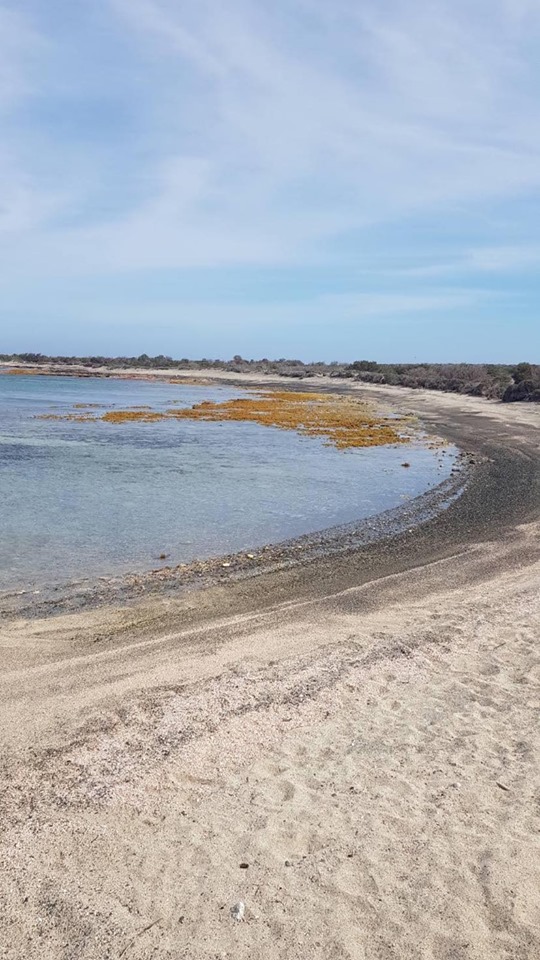 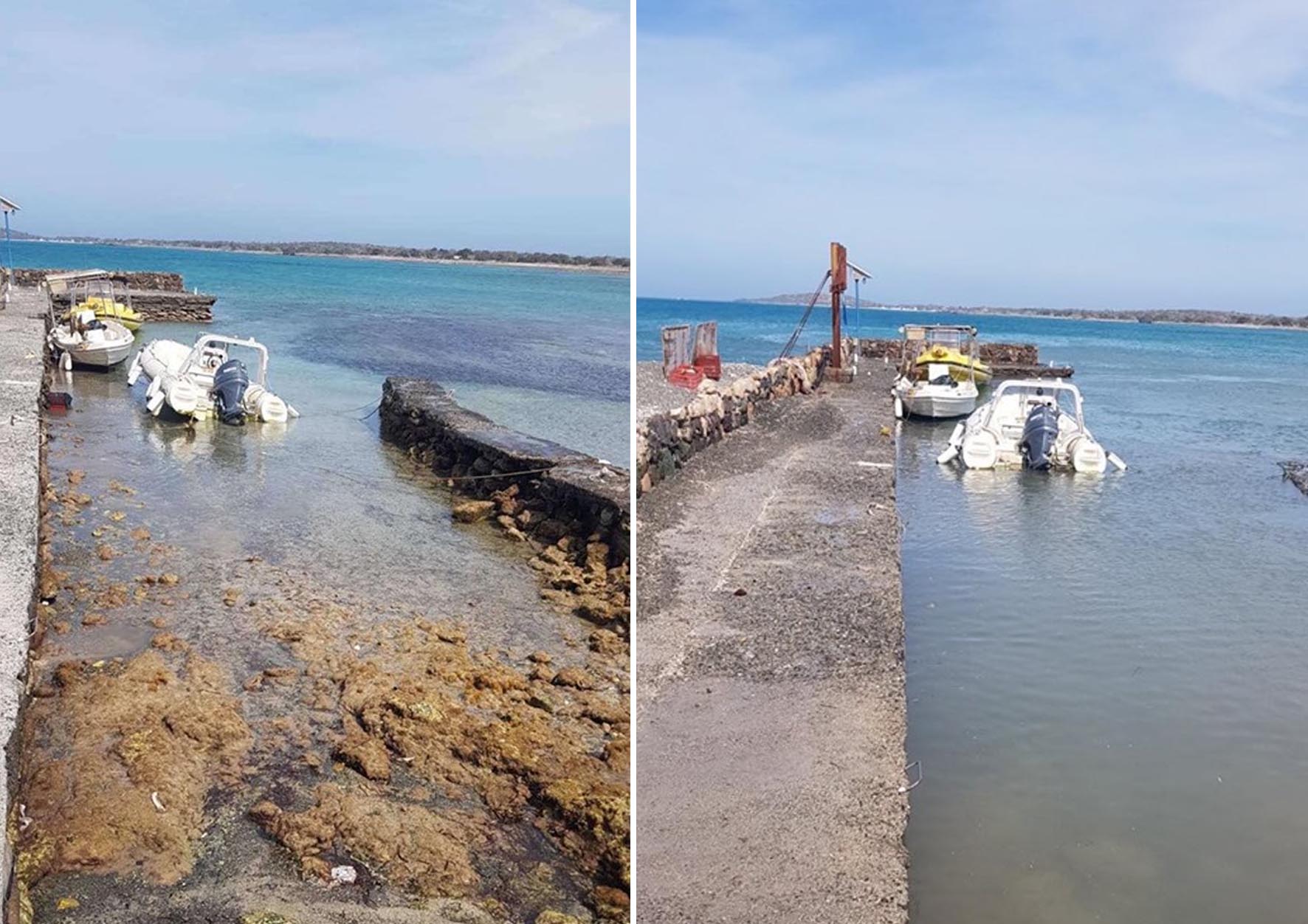 Greek seismologists appeared reassuring about the seismic activity in the area of the South Aegean fault line. considering the 6R to be the main earthquake and the 4.4R and 5R in the following 40 minutes as aftershocks.

An earthquake with magnitude measuring 3.9 on the Richter scale occurred in the north-east of …