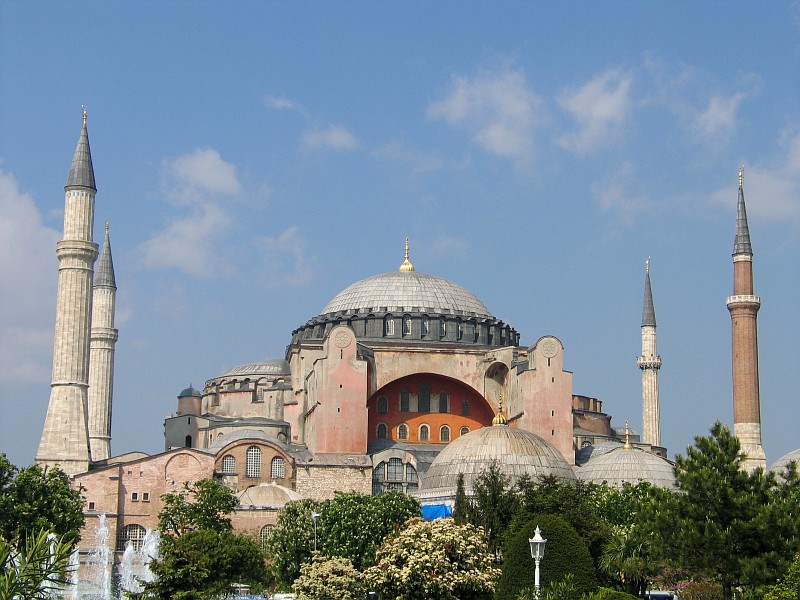 June 8, 2020 Turkey-GR Comments Off on Turkey’s Council of State to examine status of Hagia Sophia on July 2 1,013 Views

Turkey’s Council of State is to decide on the status of Hagia Sophia and whether it can be converted into a mosque on July 2, 2020. The country’s highest court will examine the request for annulment of the presidential decree of 1934 that turned the Hagia Sophia from a mosque into a museum.

The symbol of Greek Orthodoxy was turned from a church and the seat of Patriarch into a mosque following the fall of Constantinople in 1453. It was turned into a museum with a decree by the founder of modern Turkey, Mustafa Kemal Ataturk.

On July 2, the Turkish CoS will take up a lawsuit filed in 2016 by the “Association for the Protection of Religious foundation, Historical Monuments and Environment.” The same organization had filed to the CoS to cancel a decision by the Council of Ministers in 1945 to turn the Monastery of Chora into a mosque.

The Council of State had rejected the case. However, the country’s top Administrative Court accepted the case and ruled in favor of the Association in November 2019.

However, another court ruled in favor of the Association in 2018

The order to change the status of the Hagia Sophia museum has been reportedly given by President Recep Tayyip Erdogan.