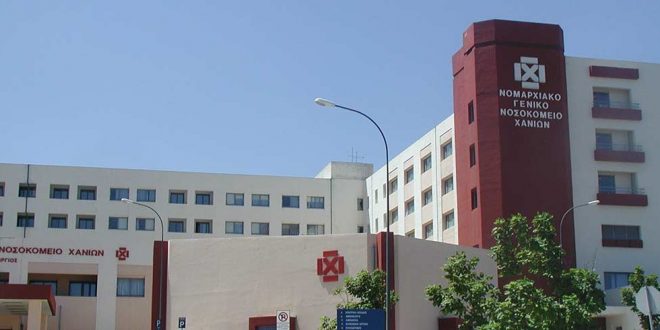 Health authorities in Chania on the island of Crete, went on alter on Wednesday after a Swedish national was tested positive to COVID-19.

According to confirmed information obtained by local media, the 20-year-old man was taken to the Chania hospital in the morning and he was tested positive. He remains hospitalized in the COVI-18 clinic.

The young man has already fell ill with the virus before, zarpanews notes.

The patient is not a tourist but he has been working at a telephone and internet support company in the town.

Next to the health authorities also the company is on alert.

Apart for some 8-10 confirmed cases at the begin of the pandemic in March the island has remained coronavirus-free.

Beginning of May, three Swedish nationals were tested positive, while staying in a 14-day quarantine in Athens. One of them was hospitalized with respiratory difficulties. They had arrived to the Greek capital from Stockholm for work.

UPDATE: State broadcaster ERT TV confirmed on Thursday morning that the 20-year-old Swedish national arrived in Athens on May 5 and he was tested positive. The third test was clear and therefore he was allowed to travel to Crete after the 14-day quarantine.

The case puzzles the health experts.