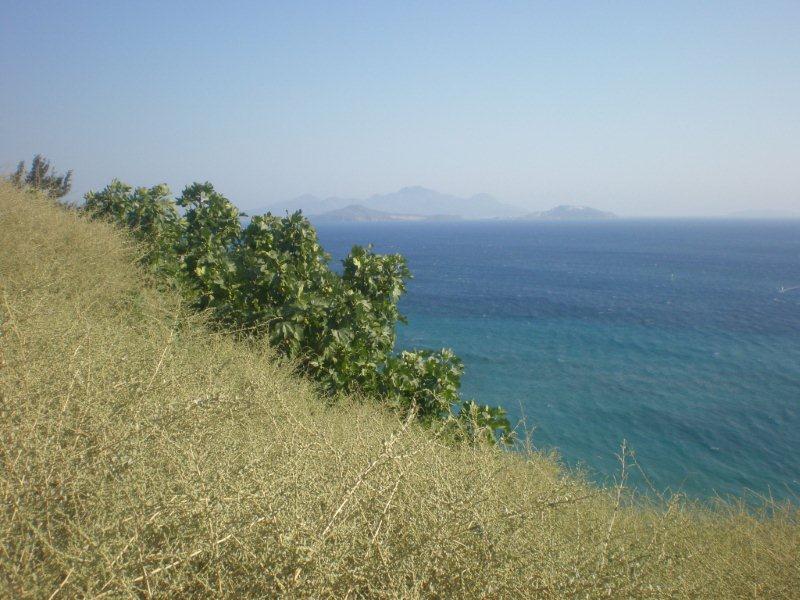 Two days before the official premier of the re-opening of Greece’s regional airports, the first international flight will land on the island of Kos on Monday, June 29. On board of the special TUI flight from Germany will be 170 doctors and nurses.

The trip of the German doctors to Greece is “symbolic in recognition and gratitude for their contribution against the spread of the coronavirus in Germany.” TUI top officials are also on board.

Greek Tourism Minister Haris Theoharis and deputy minister Manos Konsolas will be at the Kos airport to welcome the German doctors at 6 p.m. on Monday afternoon.

An event is scheduled for the restart of the Greek tourism after the outbreak of the pandemic in the country in late February.

Theoharis and a TUI top official will sign a “strategic cooperation agreement” on Tuesday.

“All Greek airports will open on Wednesday on conditions of safety,” Deputy Minister for Crisis Management and head of the Civil Protection Nikos Hardalias said on Monday.

“We want tourism to move on, it is a priority, but this will be held without a single discount to the public health. Tourists coming to Greece should be safe and all the islanders that will welcome them must also remain safe,” Hardalias said.

He added “we have made a huge effort and this effort needs cooperation, understanding and most of all compliance with the protocols whether they concern public health or tests; there will not be random sample tests, but targeted ones.”

41 entrance gates open on July 1, targeted tests will be conducted to arriving tourists according to epidemiological criteria.

Travelers will have to fill out a “Passenger Locator Form”, an algorithm will decide according to a barcode whether a specific person is at risk of being a potential coronavirus carrier.

Tests results are expected in 24-32 hours. The tested person should reportedly be in self-isolation in the accommodation declared on the PLF until the test results are out. Those tested positive will be accommodated in “quarantine hotels” for at least 7 days.