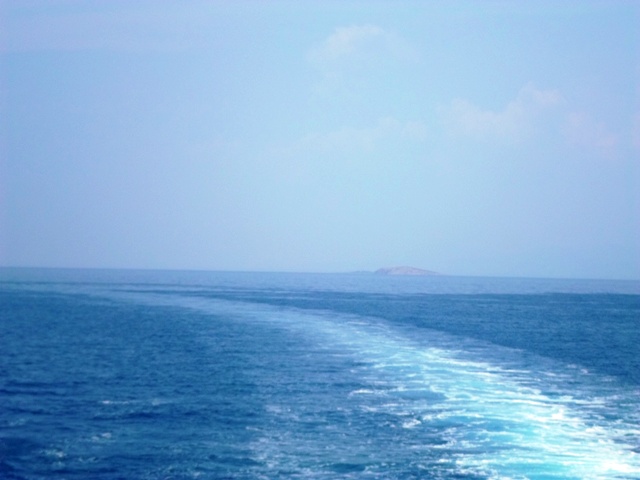 Greece and British-German multinational travel company UI signed a strategic agreement on Tuesday with the commitment to support the Greek tourism. Tourism Minister Haris Theoharis and chief executive of TUI Group Sebastian Ebel signed the agreement on the island of Kos, where the first international flight, a special TUI flight from Germany landed a day earlier.

According to Tourism Minister Theoharis the agreement “sets a common target to bring 50% of the tourists the group brought to Greece last year.”

Last year, TUI brought some 2.8 to 3 million tourists to Greece.

According to Theoharis, the target for this year is to be achieved through:

The Τourism Minister underlined that this agreement is very important for the country’s efforts to gain the lost ground this year and gives the signal to every tourism professional that it will be in his/her interest to open their businesses this year and allows us to look to the future with optimism.

TUI’s CEO Ebel stated, “I will be disappointed if we do not meet the 50% target with Greece.”