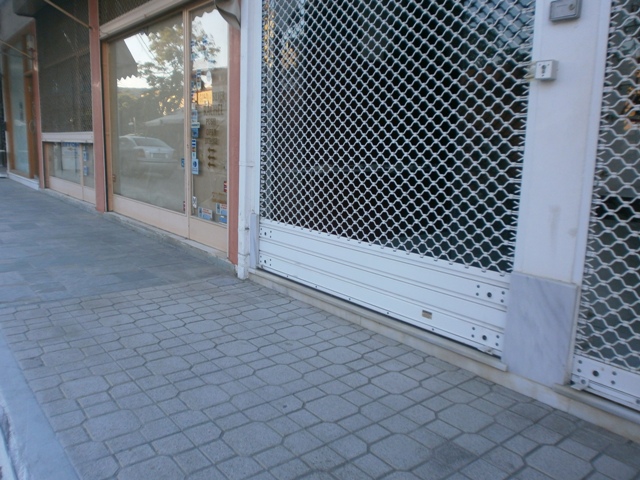 EU Commission projects recession in Greece at 9% in 2020

The Greek economy is projected to contract by 9% this year and to grow by 6% in 2021, the European Commission said in its Summer Economic Forecast report released on Tuesday.

The EU executive said that Greece’s GDP declined by 1.6 pct in a quarterly basis in the first quarter of 2020 compared to the previous quarter, reflecting the beginning of the containment measures at the end of March.

The decline in GDP was driven by a drop in investment and lower exports, while government expenditure and private consumption contributed positively. Economic activity was first to decrease in services, and to a lesser extent industry and the agricultural sector, while construction cushioned the downturn, likely due to a cut in the sector’s VAT rate in January.

The full economic effect of the containment measures is expected to have materialised in the second quarter with a strong decline in domestic demand and exports. As social distancing measures are gradually relaxed, economic activity is expected to start recovering, leading to a partial recovery of domestic demand. The swift implementation of fiscal measures amounting to about 9 1/2 pct of GDP to counteract the economic impact of the pandemic should cushion domestic demand to some extent. It is also expected to help prevent hysteresis effects in the labour market as well as widespread bankruptcies. Real GDP is expected to decline by 9 pct in 2020 and to increase by 6 pct in 2021.

The recovery of exports depends heavily on the outlook in Greece’s main trading partners.

In particular, tourism and transport are expected to be hit hard by the crisis.

The concentration of tourism in the summer months makes Greece particularly vulnerable to travel restrictions and COVID-19 induced changes in travel behaviour.

Following the introduction of the containment measures, movements in and out of the labour market effectively stalled in March and April, also due to measures protecting employment and disposable incomes.

The economic downturn, is still expected to lead to a relatively short-lived increase in unemployment.

Consumer prices increased by 0.6 pct (year on year) in the first quarter, but decreased by 0.8 pct and 0.6  pct in April and May. The price level is expected to decrease further during the rest of the year and only start increasing in 2021 along with the economic recovery.

The forecast remains subject to an exceptional level of uncertainty, in particular due to the large exposure to risk surrounding travel and the impact on the Greek tourism sector. Upside risks are related to a more benign outlook for domestic demand, in case of a faster improvement in sentiment.

PS Consumer prices expected to decrease further? HA! Hardly, were restrictions lifted, and coffee went up by 20 cents despite VAT decrease in served coffee. Prices went up also in supermarkets because in some goods, they sell lower quality products. For example: 1 kg Feta is for €7.90 but it’s not the traditional Greek cheese but an imitation called “White cheese.”

Not to mention that several take away companies, kept the same prices but made the portions much smaller. One of my favorite take away meals, ‘chicken, chips and salad,’ has been missing 1 piece of chicken, while chips and salad are now half of what they used to be. The price remains the same €7.60.