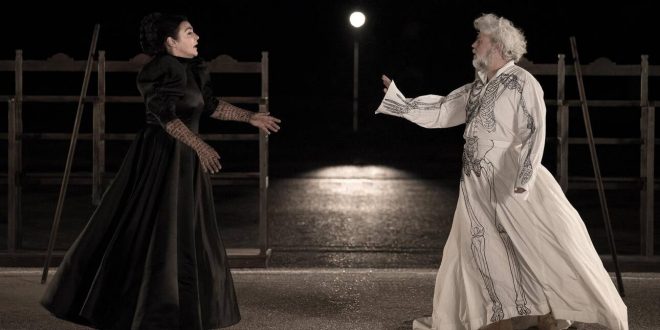 Aeschylus’ The Persians live-streamed from Epidaurus on July 25

For the first time ever, the performance of a major ancient Greek drama will be live-streamed from the famous ancient theater of Epidaurus. Aeschylus’ The Persians performed by actors of the Greek National Theater will be available to a global audience on July 25, 2020.

The performance is in Greek with English subtitles and lasts approximately 90 minutes. 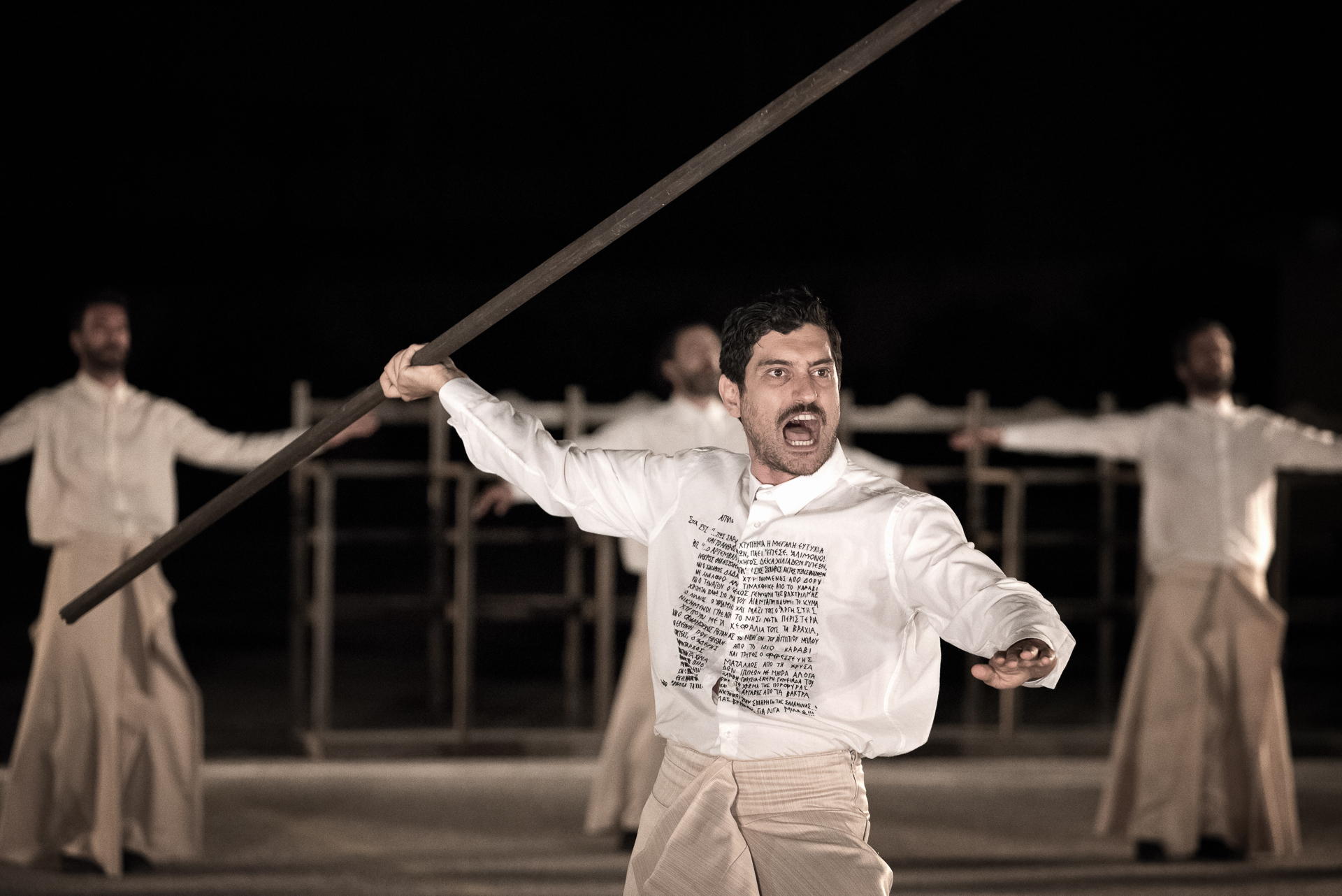 The Persians(472 BCE) is the oldest ancient Greek drama that has survived in full to the present day. It is also a historical record of the most important battle of the second Persian invasion of Greece (and one of the most crucial conflicts in human history), the Battle of Salamis (480 BCE), in which Aeschylus participated.

It is Aeschylus’ most important anti-war play. It recounts the Persian response to news of their military defeat at the Battle of Salamis  which was a decisive event in the ongoing Greek-Persian Wars.

Without triumphalism or bravado, and with respect for the suffering of the defeated, Aeschylus delivers a paean to the freedom of the individual, juxtaposing democratic ideals with tyranny and blind obedience to power. Victory crowns those who act wisely, while the mechanism of justice punishes anyone whose pride leads them into excesses, offending both gods and men with their arrogance. 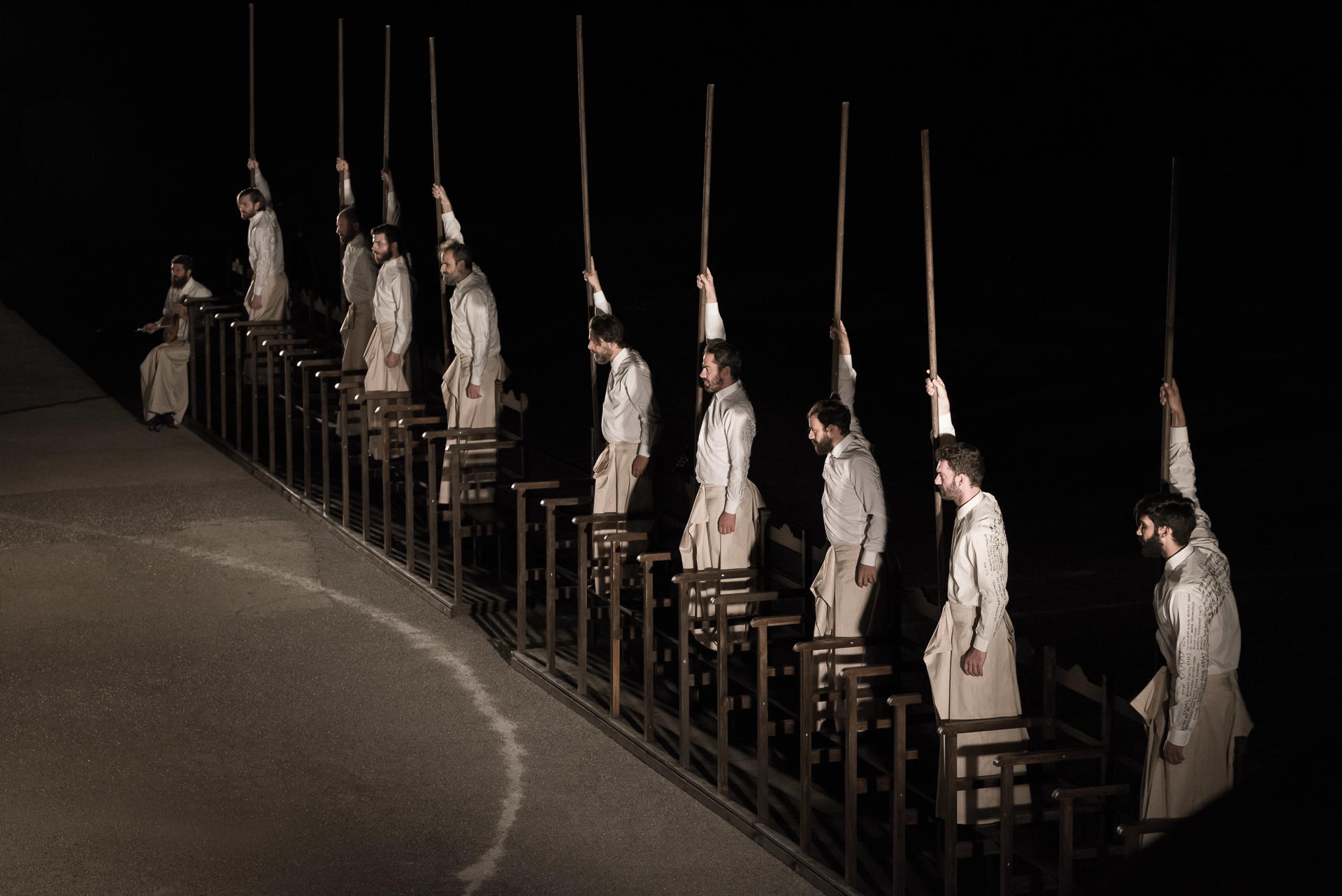 More information on the performance and the plot here.

The performance is part of this year’s Athens and Epidaurus Festival that this summer it had to be adjusted to the new pandemic reality.

Prime Minister Kyriakos Mitsotakis exclaimed that the upcoming performance, live from Epidaurus, is “a pivotal moment, as humanity is still challenged by the Covid-19 pandemic.”

“Our goal this summer has been to prevent Covid-19 from affecting cultural events and leaving artists without employment and local communities without additional revenues,” Culture Minister Lina Mendoni said.

The live-streaming is done in partnership with Google Greece.