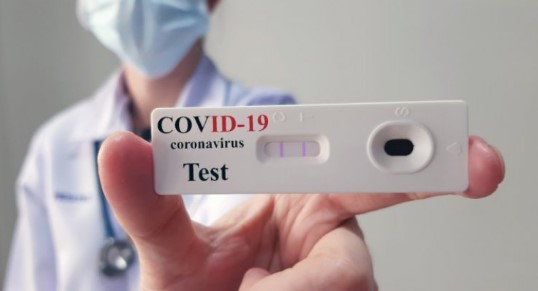 Athens criticizes Cyprus for “negative test” to travellers from Greece

Athens has criticized Cyprus for making a negative Covid-19 test mandatory for travellers from Greece. “I  do not understand the decision for a coronavirus test on visitors from Greece, this is a wrong decision,” Minister Haris Theoharis said on Monday.

Speaking to Parapolitika FM, Theoharis expressed the country’s discontent over the decision by health authorities in Cyprus to downgrade Greece from Category A to B and demand a negative Covid-19 test from travellers from Greece.

“I do not know exactly what epidemiological criteria the decision is based on,” the Minister said.

In a decision that shocked Greece, Cyprus announced on Sunday evening that it requires a negative PCR test by travellers from Greece due to an increase of confirmed positive cases from this country in the last couple of days. The measure goes into force on Thursday, August 6, 2020.

He expressed hope “that there will be an understanding and an explanation between the epidemiologists of the two sides so that the position can be explained that our country is very safe and yet much safer than any other country.

“So I do not consider it logical and right for our country to be in category B,” Theoharis added.

According to Cypriot Foreign Ministry, Australia, Belgium, France, Spain, Italy and the UK are among the countries in B Category.

So far, Cyprus remains adamant on its decision. Early afternoon Monday, it only clarified that those who have already traveled to Greece and will return after August 6, will be tested upon arrival on the cost of the state, state broadcaster ERT TV reported.