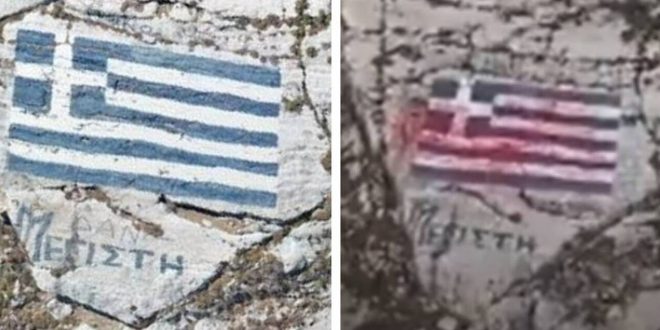 An unprecedented Turkish provocation: a drone flew over the island of Kastellorizo playing military marches and war sirens causing confusion among the residents of the island close to the Turkish coast. At the same time, it shot pictures of the Greek flag on a rock at the entrance of the port of the island painted with red color.

The incident took place around 7 o’ clock Saturday morning and lasted around 5 minutes. 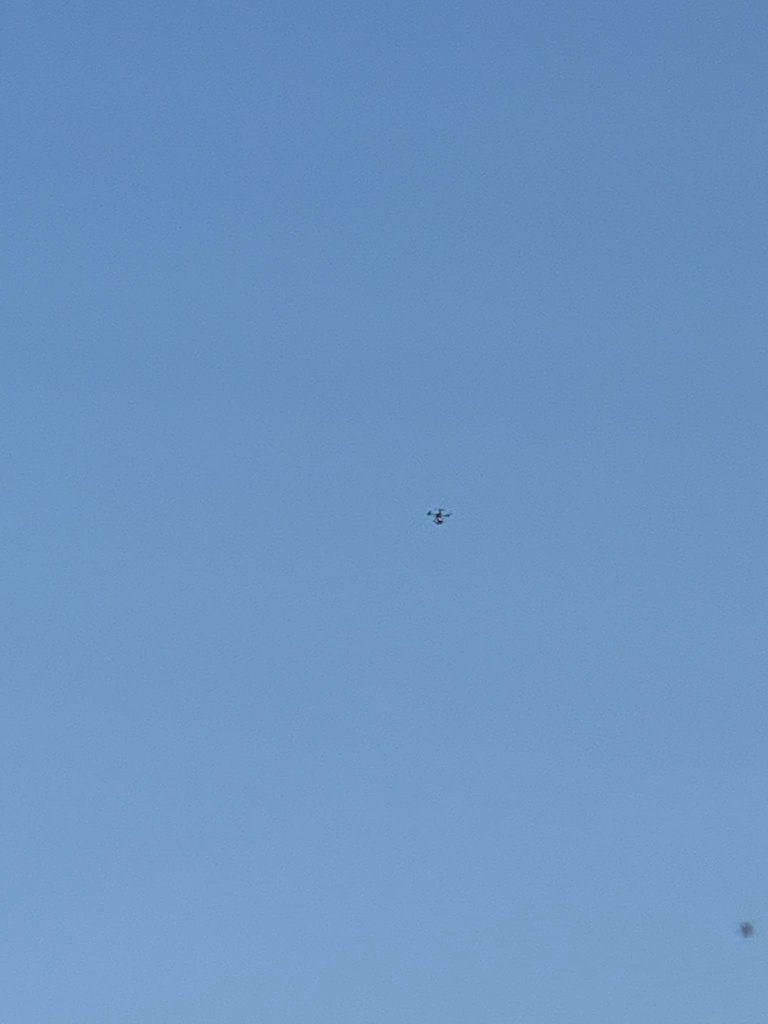 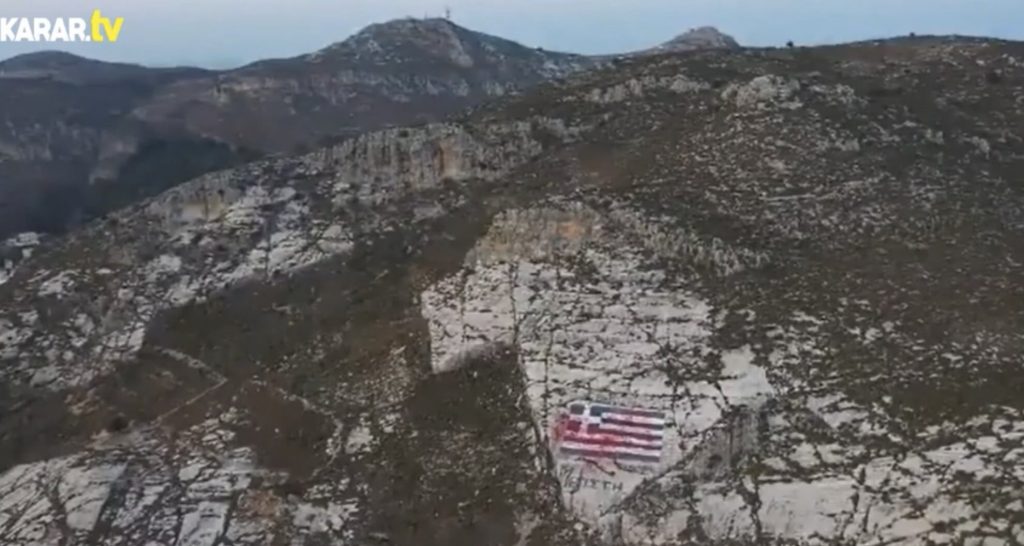 The damage was restored and the paint was removed within a few hours. 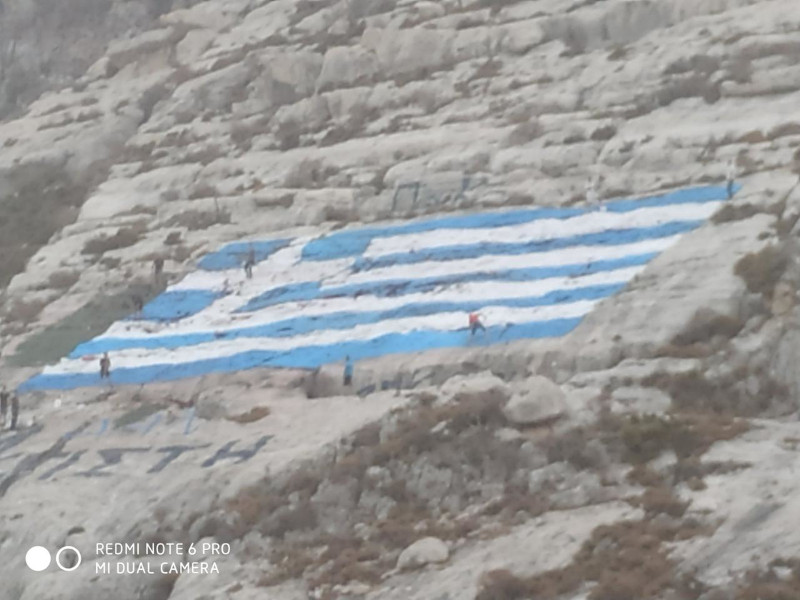 According to initial information, the red paint was thrown form the drone but it was apparently done from someone on the island.

The drone had reportedly taken off from Kas on the Turkish west coast, 7.1km or 3.8 nautical miles from the Greek island, and it was a “private” but also apparently a “coordinated action.”

The Greek Foriegn Ministry condemned the incident that “insulted the Greek flag,” as it said in a statement.

“Such unacceptable actions are intended to undermine the prospects of de-escalating tensions between the two countries,” the statement added and called on “Turkish authorities to immediately condemn and investigate the incident, so that those responsible can be brought to justice.”

Bully Turkey considers Kastellorizo as “red cloth” claiming that “it boxes its maritime territory.” Interpreting the Law of the Sea – that it has not signed and officially adopted – according to its own interests, Ankara claims further that the island cannot have a continental shelf as it is “580 km away from the Greek mainland.”

Turkey officially turned Kastellorizo into a “crisis spot” with Greece, insisting that Athens should not have Army there and it should be demilitarized.