Breaking News
Home / Opinion / Editor / Magda Fyssa is right: “Pavlos did it!” He brought down the Golden Dawn 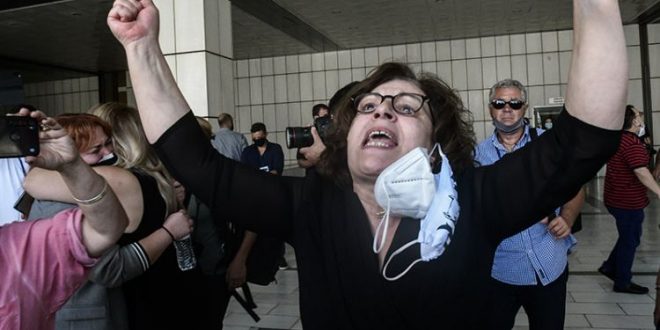 Magda Fyssa is right: “Pavlos did it!” He brought down the Golden Dawn

“Pavlo, you did it, my son, you did it, my son, my son!” With tears in her eyes, face and arms towards the sky, a figure from an ancient Greek tragedy, Magda Fyssa screams minutes after the appeals Court in Athens ruled that the neo-nazi party of Golden Dawn is a criminal organization and guilty of murders and racism-motivated crimes.

On 18. September 2013, Magda Fyssa learned that her 33-year-old son Pavlos was stabbed in the heart by a GD member. He died there on the spot, on a pavement on a street of Keratsini suburb of Piraeus, not far away from the family home. 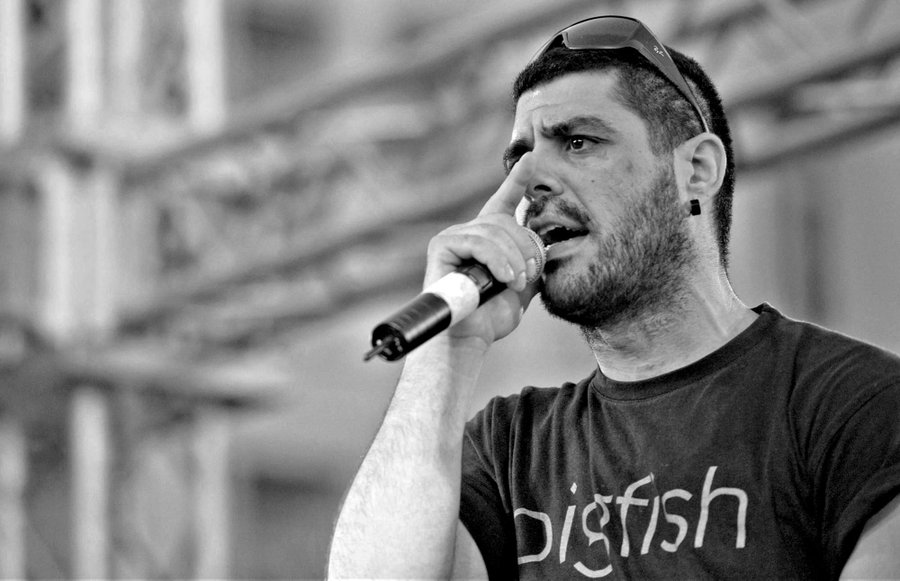 With the aid of antifa- and democratic supporters, Magda launched a huge campaign to find justice for her son, a left-wing rapper.

From the beginning of the Golden Dawn trial in April 2015 until today, she never missed a single one of the 453 court sessions. She had to hear in the court room all the horrifying details of her son’s murder and “how the knife was twisted in his heart.”

She was exposed to insults, assaults and threats by defendants’ supporters.

All these years and court sessions that often broke her heart, Magda Fyssa may had a few weak moments but she never broke down, she never gave up. She carried the load of pain with the unbelievable courage of someone determined to fight through and find justice. 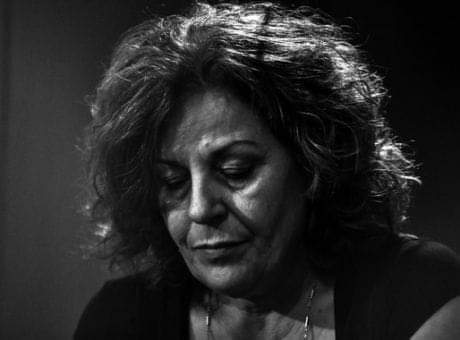 Mother Magda become the symbol of a whole movement against fascism in Greece.

On Wednesday, October 7, 2020, the verdict, the redemption: The court found murderer Giorgos Roupakias guilty of all counts and with him also another 15 GD members as accomplice to the murder. At the same time, by ruling that GD is a “criminal organization” justice put an end to any future political aspirations of a party that used all democratic tools and institutions for its evil and racist plans. 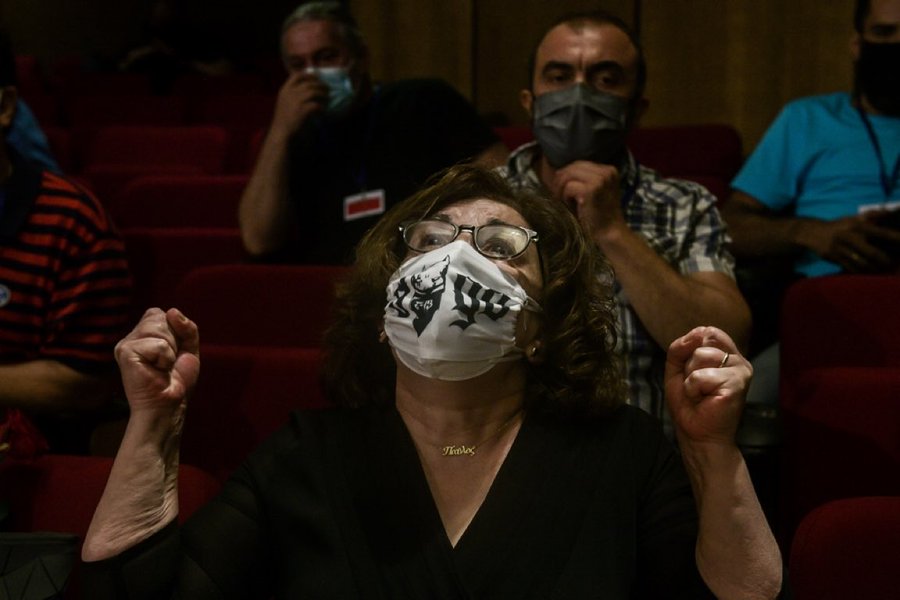 The verdict will not bring Pavlos back. But all those tears and courgae were not in vain.

With his “sacrifice” he brought the neo-nazi beast down.

Nobody who lived in Greece can forget during the economic crisis that the crimes and attacks against migrants and left-wing activists were tolerated by the then ruling party and the system and a part of the society. Almost 400,000 votes brought the Golden Dawn into Parliament in 2012.

Quite some journalists and ‘analysts’ of mainstream media presented some of the GD MPs, “the Serious Golden Dawn” as a “party the center-right would cooperate with.”

Life-style magazines flirted and giggled with the wolves in chic sheep coat.

And then, in September 18, the shock. A cold-blooded murder. The victim is one of us. Not an “unknown” migrant from a country we can’t even find on the map.

“One of us.” This must have horrified the conservative political system. It finally woke up and prosecute them.

Magda Fyssa is right to scream to the sky “My son, you did it.”

Yes, he did. With his ‘sacrifice” Pavlos Fyssas brought the neo-nazi snake down.