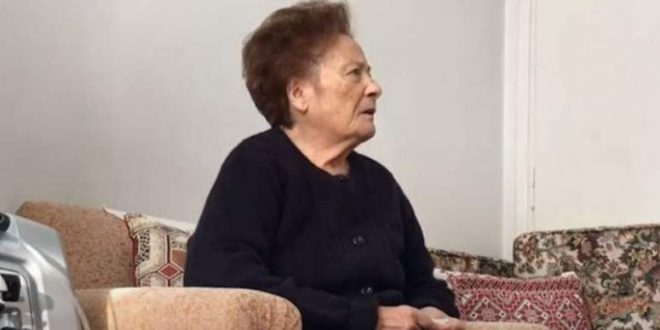 Esther Cohen, the oldest Greek survivor of Auschwitz, passes away at 96

December 1, 2020 FEATURED, Social Comments Off on Esther Cohen, the oldest Greek survivor of Auschwitz, passes away at 96 1,517 Views

Esther Cohen, the oldest Greek survivor of Auschwitz passed away in her hometown Ioannina at the age of 96. Cohen had managed to survive the hell of Auschwitz-Birkenau and returned to her home town in Epirus, western Greece, after the collapse of the Nazi regime.

Cohen carried the number of the camp engraved on her left arm and her soul her entire life.

At the age of 17, Esther Cohen, along with all the Romaniote Jews of Ioannina, were deported to Germany.

It was March 25, 1944, when the Germans gathered all the Jews of the city in Mavili Square and deported them to the death camps in Germany. Esther Cohen was 17 years old.

She returned to the city along with a just few dozens survivors. members of the Jewish community that counted 1,850 people.J before the deportation.

Speaking to Kathimerini in 2014, Cohen characteristically described: “When they took us out of our houses and dragged us to the streets to take us to Germany, no neighbor pulled the curtain to see what was happening.”

Her stories have always been shocking. She last saw her parents and 6 siblings at the gates of Auschwitz.

In March 2014, he had met with German President Joachim Gauck when he visited the Synagogue of Ioannina during his visit to the city. 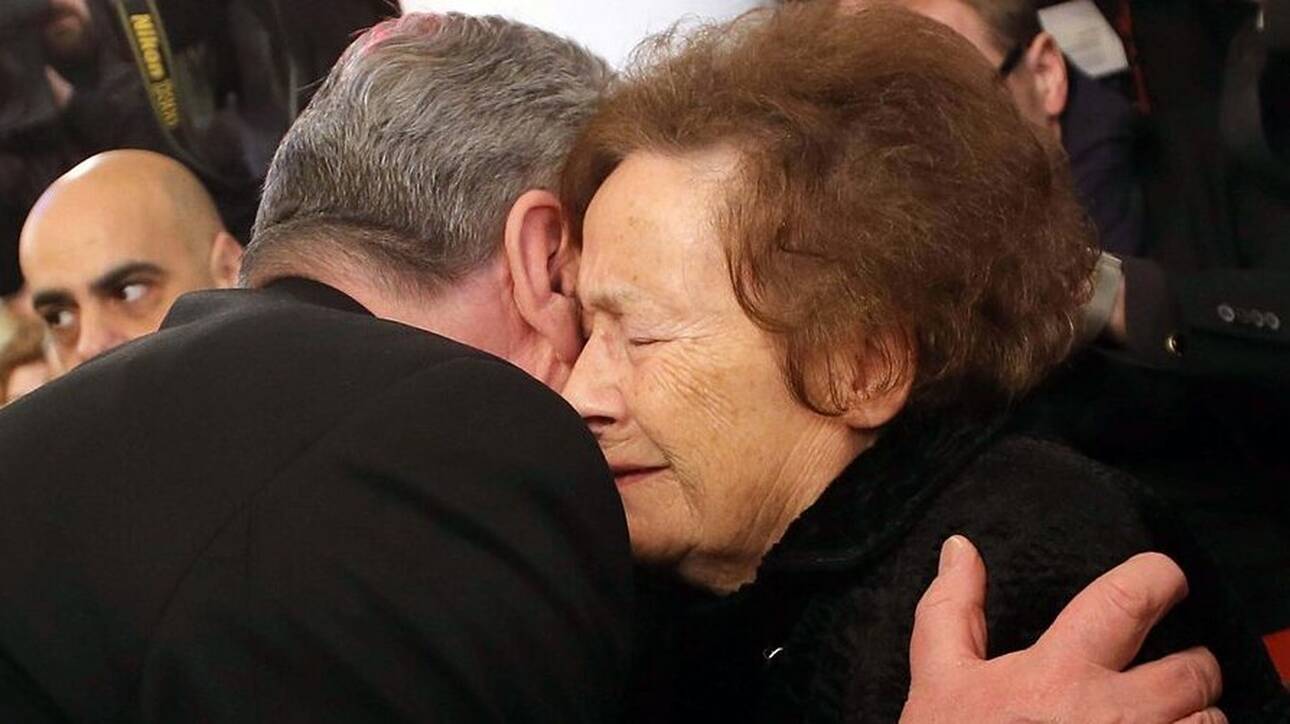 “The world must know that human must not be inhuman,” Esther Cohen told the German president, who embraced her.

Her funeral will take place on Thursday.

Nowadays the community of Romaniote Jews in Ioannina counts some 50 people.  In 2019, the residents of the city elected a member of the Jewish community, Moses Elisaf, to be their mayor.

with info also from tvxs.

Greece’s highest court, the Council of State has ruled that the mandatory vaccination against Covid-19 …