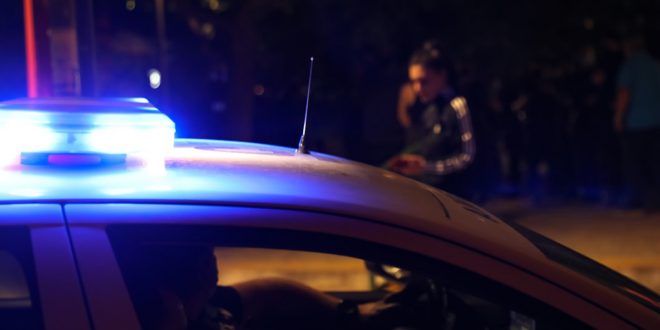 Greek police has identified and detained a 38-year-old man and his 14-year-old son as suspects for the attack at the accommodation center for unaccompanied refugee minors in Oraiokastro on second Christmas day.

The two were detained after a complaint filed by a 15-year-old Syrian who stays at the camp.

Authorities also detained the Syrian teenager after the father filed charges against him for insulting.

The 38-year-old man is to appear before a prosecutor Monday, the two minors were released with the prosecutor’s order.

No other member of the group that attacked the center has been arrested so far, notes newspaper efsyn. According to state broadcaster ERT, the attack group was consisting of over 12 people.

Alpha TV reported on Monday evening that police is seeking another 14 minors who participated in the attack.

Armed with iron bars, knives and wooden sticks some ten people broke the doors of the center on Saturday night and started chasing, swearing, threatening and beating the underage residents of the camp that is run by the Church of Greece. The attackers were shouting racist slogans.

One child was taken to hospital due to severe breathing problems caused by the beatings on its chest.

Three more children were treated on the spot for minor injuries.

The father who organized the attack reportedly claimed that the children of the facility swore at him when he was passing by.

The prosecutor set him free and is seeking more evidence against him, Alpha TV reported.