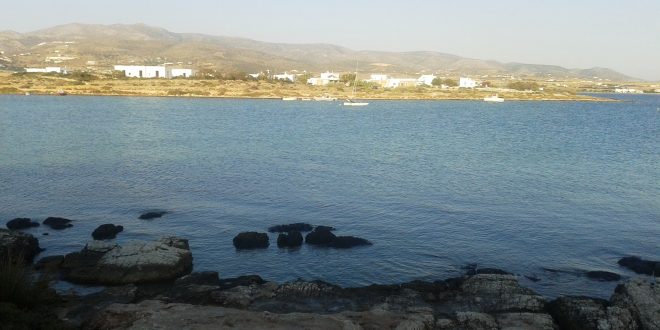 The Cyclades Chamber of Commerce has called on the government to add three big Cyclades islands with population over 15,000 that is Syros, Naxos and Paros to its priority list for Covid-free islands.

In a letter to Health Minister, the CCC welcomed reports conveying the government’s intention to vaccinate low-population islands, on Thursday, but called for the addition of three larger ones as well.

Three Cycladic islands with population over 15,000 permanent residents each should be added to priority vaccinations because of the high rate of travel among them for business and leisure in the summer, the CCC noted.

It asked for “an exception for Syros, Naxos and Paros, whose populations exceed 15,000 people, as there are several paths of interaction during the summer period.”

The Chamber asks also next to the permanent residents that also “permanent or seasonal workers” get vaccinated and calls for the enhancing of the health care system on the islands with personnel and equipment.