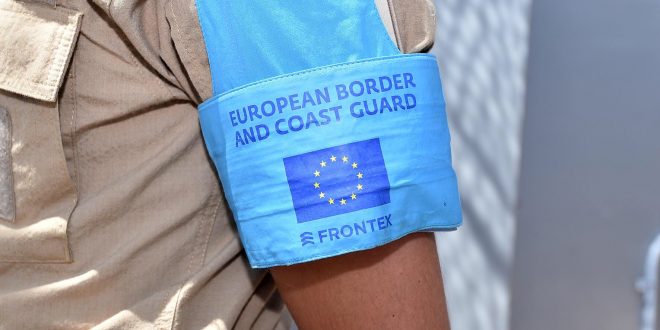 Greece proposes Frontex be allowed to operate beyond EU borders

May 13, 2021 Politics, Refugees Comments Off on Greece proposes Frontex be allowed to operate beyond EU borders 689 Views

Speaking virtually with German Deputy Minister for Migration Stephan Mayer, Mitarakis added that bilateral agreements with other partner countries would be required for this.

The Minister underlined that collaborating with third countries to prevent migrants’ departures from Turkey is also key, as is a strong presence of Frontex in relevant regions.

Mayer called on Greek authorities to intensify efforts for improving the hospitality and welfare system for asylum seekers or recognized refugees in Greece, in view of reducing the attraction factor for irregular secondary migration influx.

According to data he cited, some 13,000 people have sought asylum in Germany since the summer of 2020, but they had already received international protection status in Greece.

He also said the two countries should work together on mutual guarantees so that more relocations to Greece are possible from Germany.