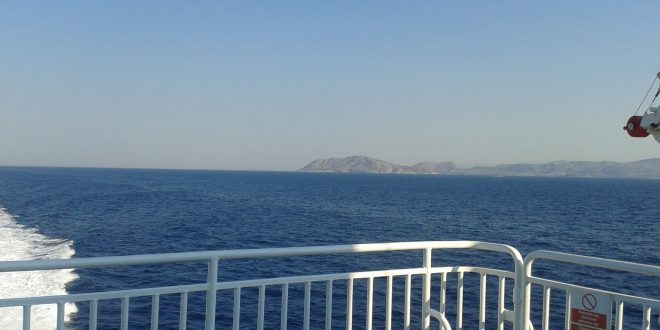 Incentives to doctors to serve on the islands or remote mainland, says Health Minister

May 28, 2021 Greece Comments Off on Incentives to doctors to serve on the islands or remote mainland, says Health Minister 778 Views

Greece’s Health Minister Vassilis Kikilias announced on Friday an incentives program to encourage National Health System doctors to serve on the Greek islands and remote areas on the mainland.

The incentives program will include financial, tax and educational incentives for the doctors’ families if they serve in the specific areas, the minister said.

In this way “it will become more attractive for a new doctor to serve on an island or a remote area on mainland Greece,” he added.

Kikilias said that the programe will be implemented via a draft law, which will be discussed with local authorities and all those involved.