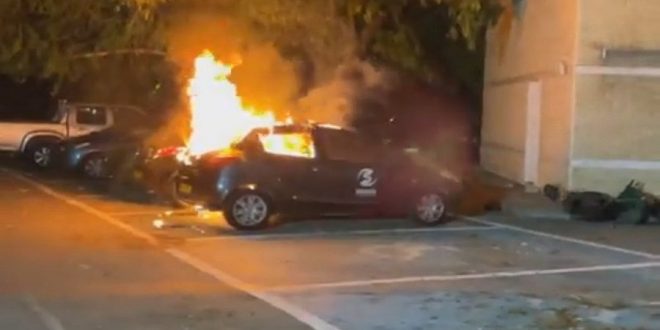 Protesters against coronavirus measures and vaccines in Cyprus attacked television station SIGMA and torched cars outside the building in Nicosia on Sunday evening, the station said. So far, police arrested five people.

Police confirmed the incident at Sigma TV and said around 2,500 protesters went to the network after a larger protest outside the presidential palace against a Covid “Safe Pass” and force vaccination. Some of the protesters attacked the TV facilities.

“A cowardly attack took place on Sunday night outside our headquarters” in the capital Nicosia, Sigma TV said.

“Our headquarters was attacked by mobs who threw crackers and damaged our cars.”

An AFP reporter saw thousands of people in the area near Sigma TV in the capital Nicosia, carrying placards against the “safepass” that has come into force earlier this week in the Republic of Cyprus. 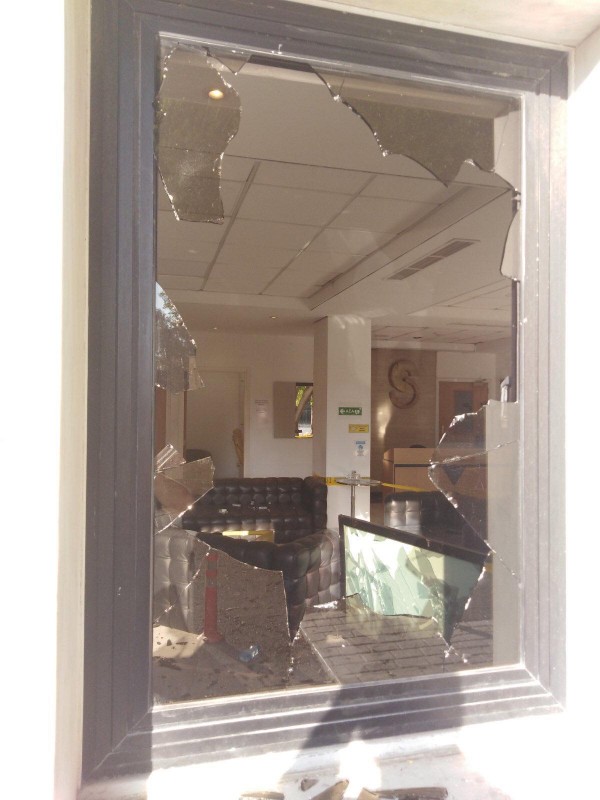 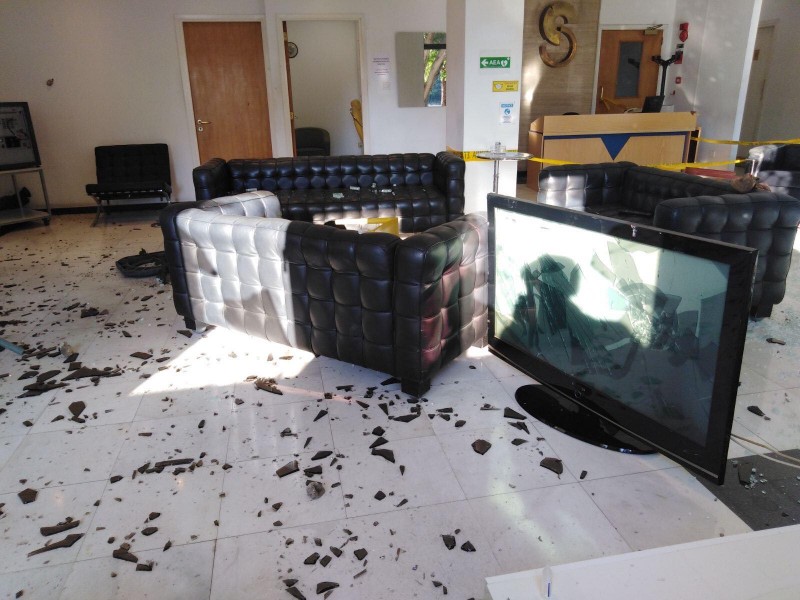 Another saw broken glass around the building, several broken windows and four Sigma-branded cars in various states of damage, one completely burned-out. 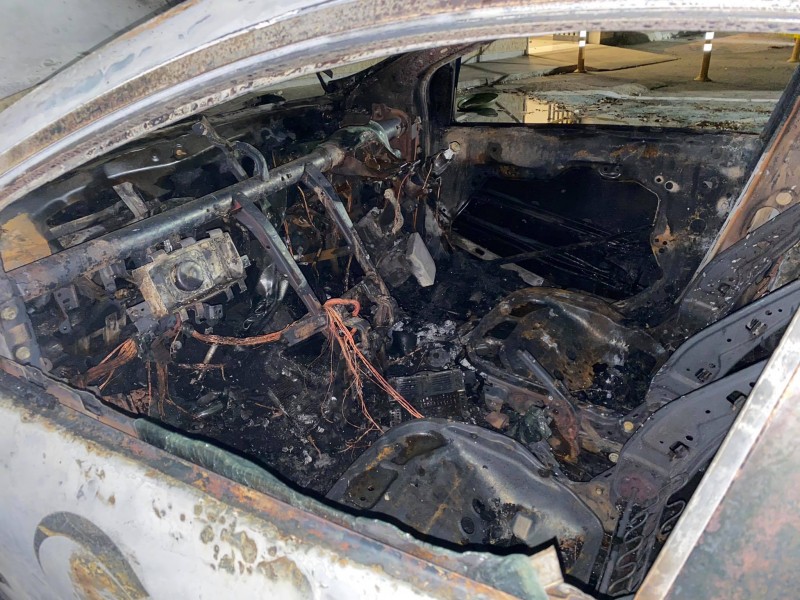 Earlier in the evening around 5,000 people demonstrated outside the presidential palace and at the end of the protest about half of them went to the Sigma television building, police said. A car at the network was set on fire and there was damage to the building, police said. There were no immediate reports of arrests or injuries. 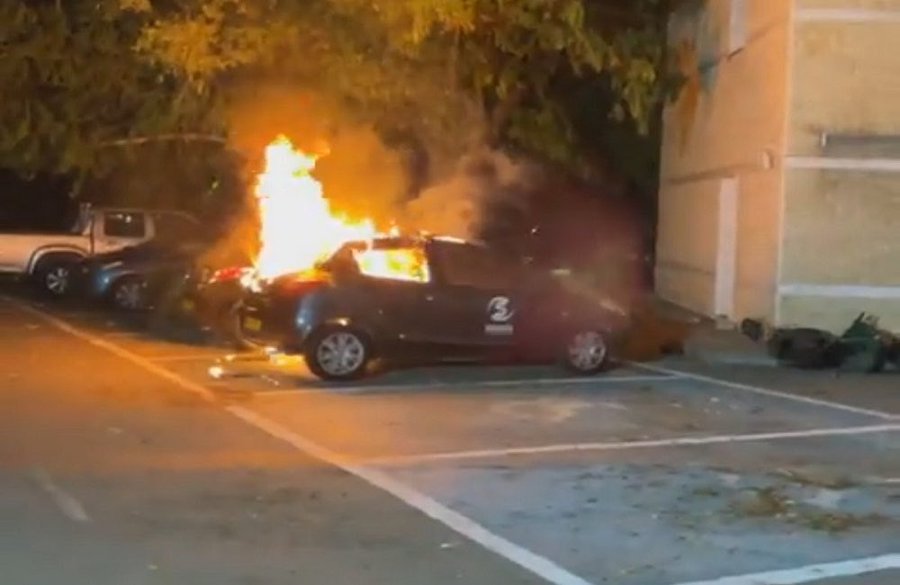 Sigma said the police had entered the building to protect those working there. 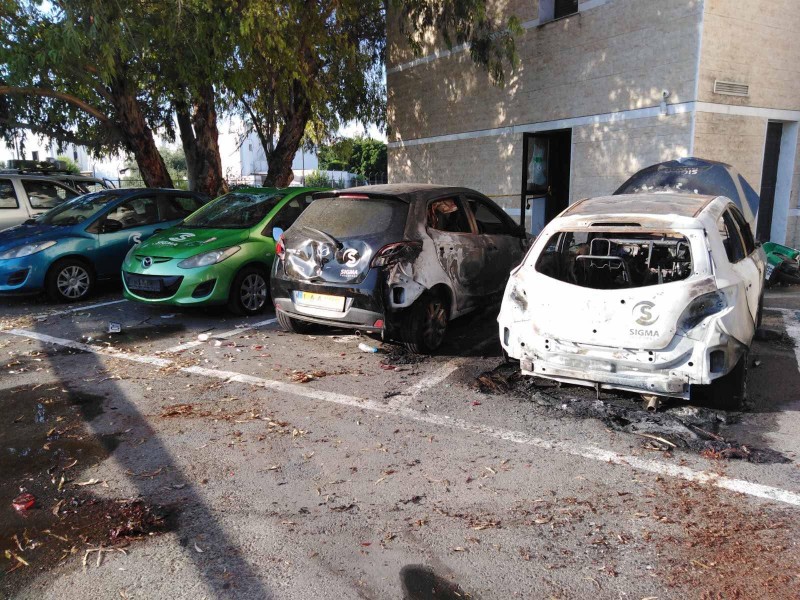 One of its presenters, Nestoras Vasiliou, published a video on social media showing cars burning in the car park and smashed up furniture apparently inside the building’s lobby, with police sirens wailing in the background.

Vasiliou also tweeted “thank God we are all safe”.

By Monday morning, police had arrested 5 people identified via surveillance cameras outside SIGMA TV. Furthermore, police published the pictures of another five attackers calling on the public to identify them. 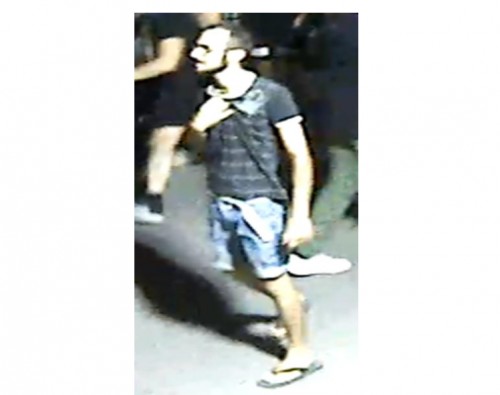 Sigma is seen as having a hardline stance against anti-vaccination campaigners and has been targeted in previous protests against anti-coronavirus measures.

An AFP reporter at the scene later on said calm had returned but a group of police officers were guarding the complex. 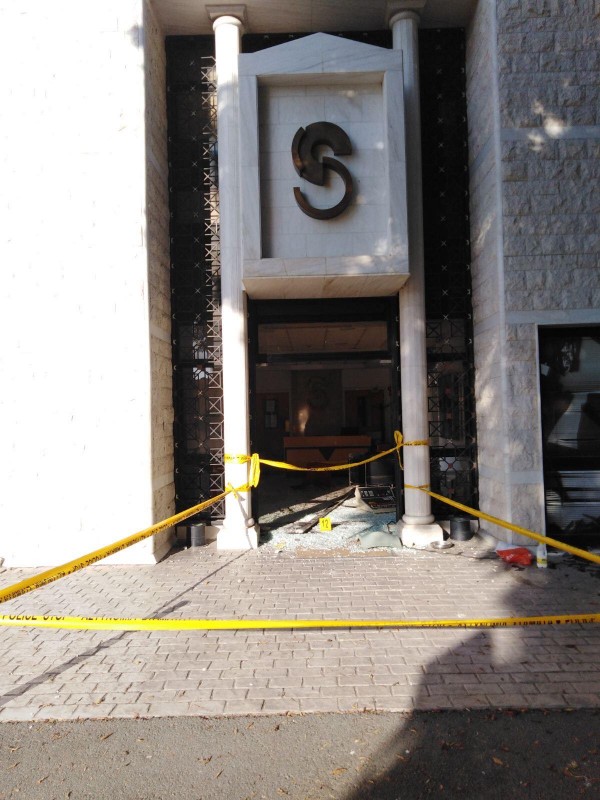 The Republic of Cyprus this week introduced a safe pass allowing only those vaccinated for Covid to enter supermarkets, malls, restaurants and other businesses.

It has also expanded its Covid vaccination rollout to include teenagers aged 16 and 17, following a new surge in cases, and has stepped up efforts to persuade young people to take the jabs.

Cyprus has recorded over 90,000 cases of coronavirus and 384 deaths.