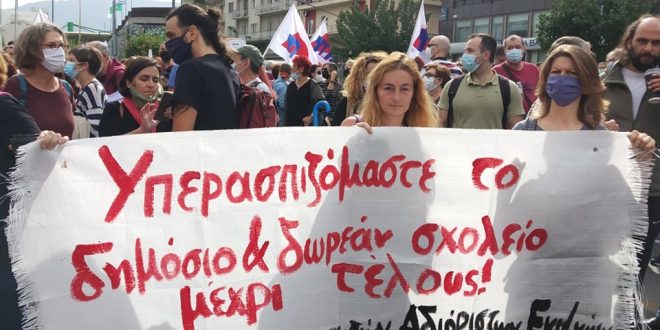 Teachers strike against assessments that threaten existence of public schools

Thousands of teachers marched in downtown Athens and other big Greek cities on Monday to protest the planned assessment by the Education Ministry that does not evaluate the teachers’ performance as such but also of the school unit. Teacher complain that the new assessment policy will turn schools into “business facilities” and separate them in “good” and “bad” thus “stigmatizing pupils from young age.” 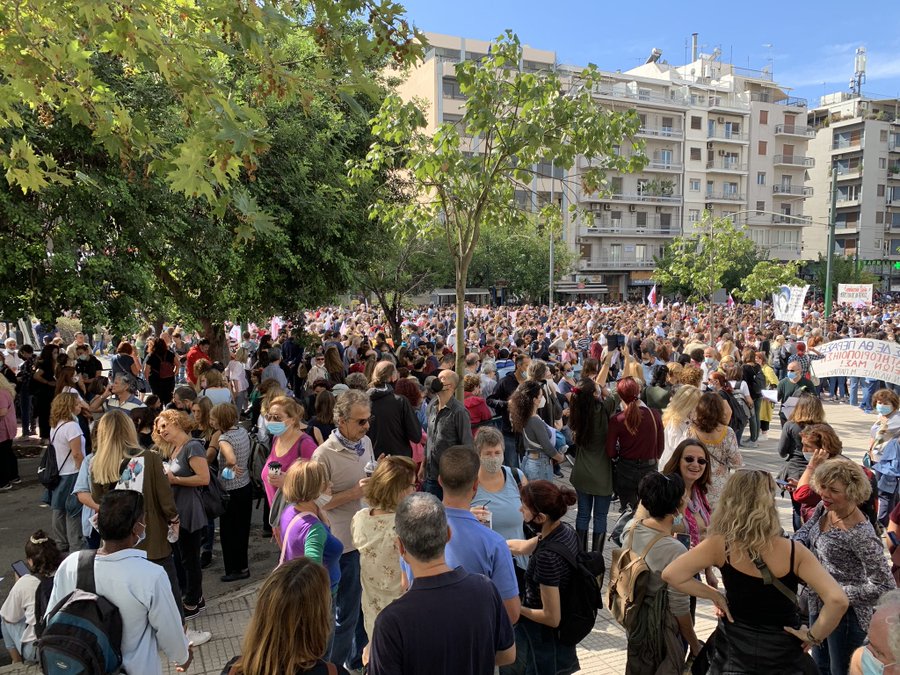 At some point the rally in Athens stopped outside the Appeals Court, where the teachers had turned to appeal the Education Minister’s victory at a First Instance court that declared the strike as “illegal.” 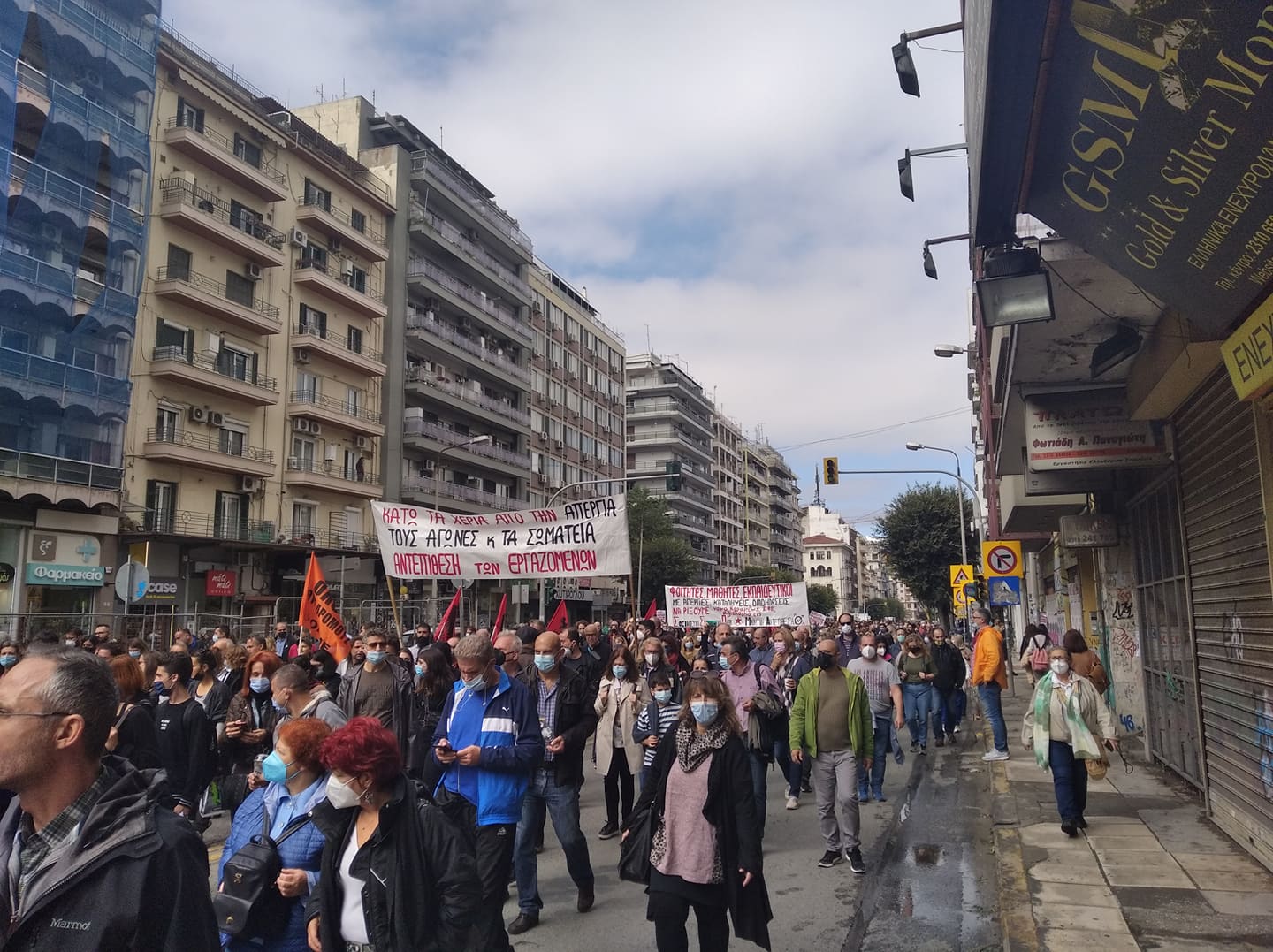 “With the procedures of internal and external evaluation, the Education Ministry aims at the dissolution of the public school,” the federations pointed out in a statement. 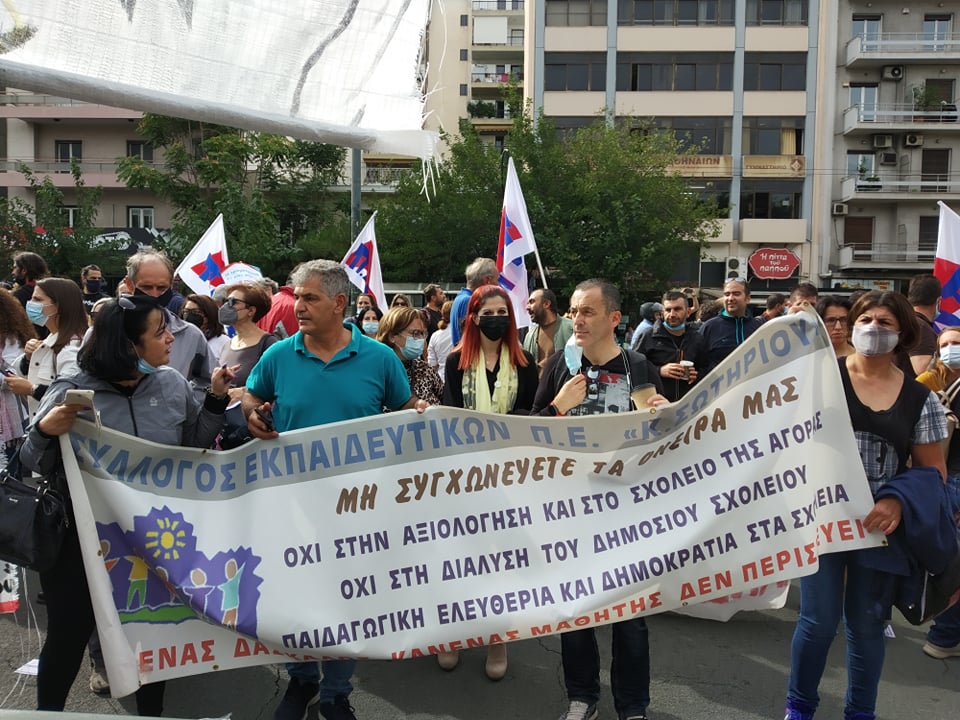 They also accused the ministry of denying the dialogue, “lying, that the teachers have no proposals.”

The federations speak of “a profound anti-education policy, which completely changes the structure and content of education”, while among other things “creates conditions of tension and pressure on students, as well as their stigmatization from an early age.”

“Bad” school units that do not perform according to the ministry criteria that include acquaintance of donations and improvement of infrastructure by own means, should merge with other schools, not matter how far the new unit will be from the students’ residence.

Schools merging took place also under PASOK following the country’s obligations towards bailout lenders and the first bailout agreement in 2010.