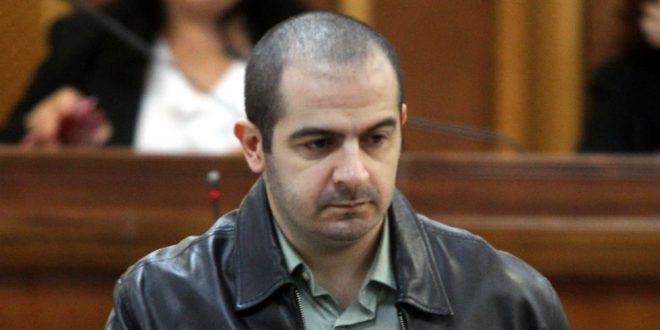 Greece’s Supreme Court prosecutor has opened the window for the possibility to reverse the decision for the conditional release from prison of the convicted Golden Dawn member Giorgos Patelis.

One day after the release decision by the Court of Appeal in Athens, the chief prosecutor of the Supreme Court Vassilis Pliotas appealed the decision and requested to review it and examine whether it can be reversed.

Patelis who has been sentenced to 10 years in prison for joining a criminal organization and for simple complicity in the murder of rapper Pavlos Fyssas,could be released on conditions having served just one year of his sentence.

He requested his release citing psychological problems of his child .

The decision of the five-member court of Appeals on Monday was sharply criticized by opposition parties SYRIZA, KKE and MeRA25.

The early release of Patelis triggered also a wave of outrage on social media.

Many claimed “preferential treatment of the neo-nazis” and some posted stories of prisoners, mostly mothers, who were denied early release or sentence suspension due to their children’s situation.

Others wondered how can a father involved in violence, brutality, racism and murder and who loved to posts his own pictures holding weapons can be a help to a child with psychological problems.