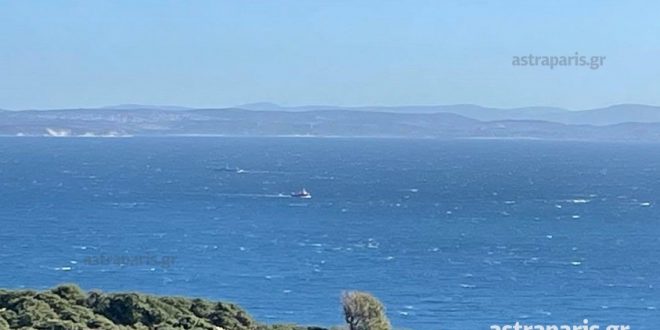 Tragedy in the Aegean: Woman, 4 children die after migrants boat sinks off Chios

October 26, 2021 FEATURED, Refugees Comments Off on Tragedy in the Aegean: Woman, 4 children die after migrants boat sinks off Chios 1,286 Views

The bodies of one woman and four children have been recovered out of six people believed to be missing after a dinghy carrying 27 migrants capsized and sank off the south-east coast of the island of Chios early Tuesday morning. According to state broadcaster ERT, the woman and two children were members of one family.

Tragically in spite of the best efforts of the Hellenic coastguard, 4 children – all between the ages of 3 and 14 – are confirmed dead, 1 person is missing, 22 were rescued and are being cared for ashore. pic.twitter.com/6cMUgesnJD

Among the rescued are 14 men, 7 women and one child.

The Greek Coast Guard launched a search and rescue operation off the island in the eastern Aegean Sea, when it received an emergency signal via 112 line short after 6 o’ clock in the morning.

The rescued migrants and the bodies have been transferred to the port of Chios, local media astraparis report. 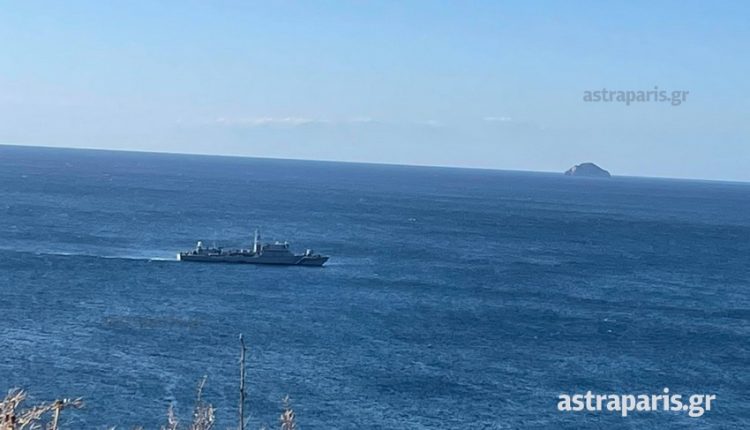 The boat reportedly had a capacity of 10 people.

Wind intensity in the area is approximately 5-6 Beaufort.