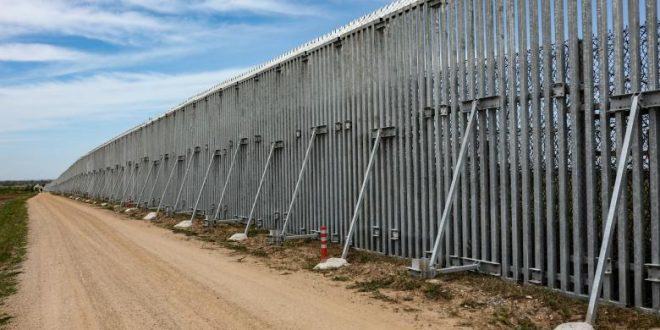 No military alert in Evros and Aegean, says Greek government

Government sources said on Saturday evening that a report about Greek forces being placed on high alert at the land and sea borders for fear of a spike in migration flows from Turkey is not accurate.

Citing “military sources, Friday evening and still on Saturday, media had reported that all of Greece’s armed forces had been placed on high alert across the country following the recent threatening statements by Turkish President Recep Tayyip Erdogan about opening the border and new refugee flows.

Government sources told daily kathimerini late on Saturday that there is no issue deterioration of the situation. “We are ready as always. There is nothing extraordinary,” they added.

Shortly afterwards, the Ministry of National Defense clarified that the meeting of the military leadership convened Friday by the head of the Hellenic National Defense General Staff (GEETHA), Gen. Konstantinos Floros, dealt with “current issues” concerning the various services, the daily reported..