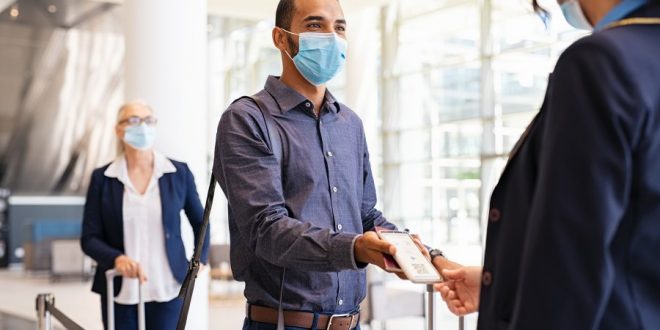 From February 1, those who have completed seven months after their basic vaccination against Covid-19 and have not taken the booster shot will be considered as unvaccinated, Greece’s Health Minister Thanos Plevris announced on Sunday.

The measure will apply to all adults over 18 years old and not only to those aged 60 and over as it is valid today, the minister added. He had pre-announced the measure on Jan 5, however, without specifying the date of its implementation.

Speaking to Ant1 TV, Plevirs said that there are enough vaccination appointments available for those who have completed the basic vaccination but not the booster shot and therefore they have time to proceed with the third dose until February 1, 2022.

“From February 1, [the measure] will apply to all adults and not only to those aged 60 and over, who while eligible and can, have not received the booster shot,” the minister stressed.

“From February 1, the vaccination certificate and the benefits it offers such as entrance to restaurants and other indoor spaces will cease to be valid if 7 months have passed after the second dose of the vaccine,” he said.

He noted that those who are entitled, but have not yet received the booster shot are about 500,000 citizens.

Regarding the duration of the European Green certificate, Plevirs said that it will not be affected and will continue to be valid for 9 months, however, this only applies to travel abroad and will not be accepted for entry into indoor restaurants and other enclosed spaces in Greece.