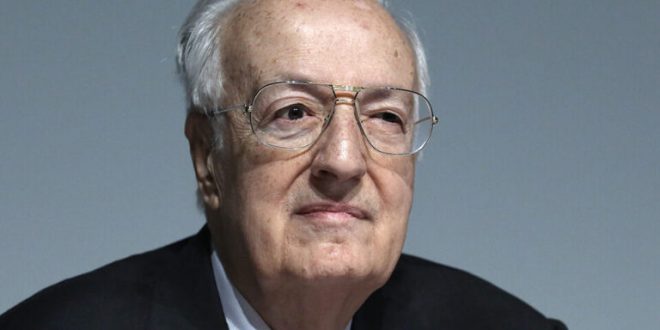 Former Greek president Christos Sartzetakis passed away at the age of 92 after long hospitalization. He was widely known for rigorously investigating the 1963 murder of left-wing MP Grigoris Lambrakis by right-wing extremists.

Sartzetakis had been treated for pneumonia in the intensive care unit of Laiko General Hospital since December 4, after developing acute respiratory failure. He died in the early morning hours of Thursday,

He was the unyielding prosecutor in the sensational case of the assassination of the left-wing member of Parliament (and ‘doctor of the poor’) Grigoris Lambrakis, committed on 22 May 1963 in Thessaloniki by right-wing extremists. Over half a million people attended his funeral. Despite obstruction of justice by his superiors, Sartzetakis doggedly pursued his investigation to the end. He succeeded in convicting the police officers involved in the murder; they were later rehabilitated by the Greek military junta of 1967-1974.

The circumstances of the Lambrakis investigation was the theme of the well-known 1966 novel Z by Vassilis Vassilikos, and Sartzetakis was portrayed by Jean-Louis Trintignant in the novel’s 1969 film adaptation by Costas Gavras. 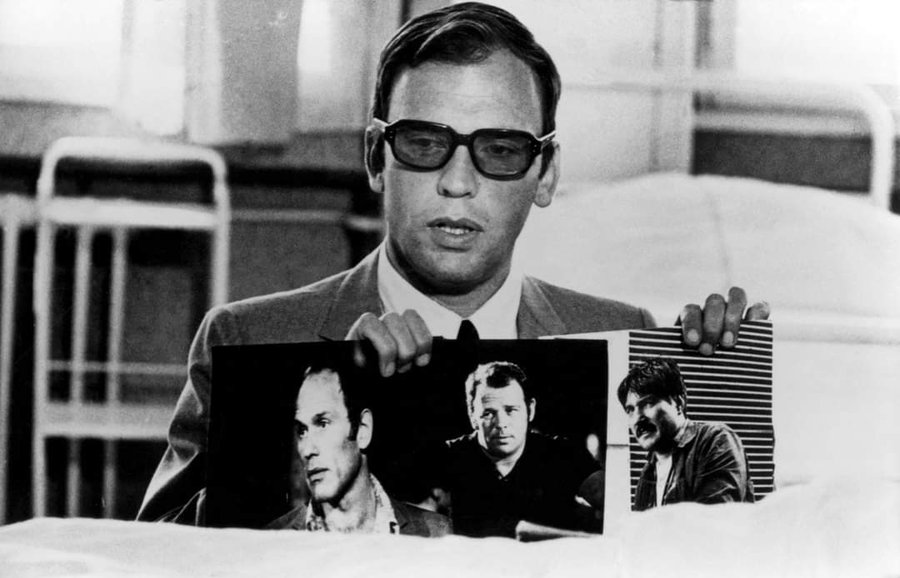 After the Lambrakis prosecution, Sartzetakis left for Paris on a state-sponsored educational leave to study comparative law at the Faculté de Droit et des Sciences Économiques de Paris and the Centre Universitaire des Études des Communautés Européennes. Immediately following the coup d’état of 21 April 1967 by George Papadopoulos, he was called back to Athens by the military junta.

Along with 29 other magistrates, he was discharged by a “Constitutional Act” from all his legal functions on 29 May 1968. He was twice arrested, and imprisoned for almost a year until he was released on 19 November 1971 under mounting international pressure. During his captivity, he was tortured by the Greek Military Police.

In September 1974, after the toppling of the dictatorship and the restoration of the democracy in Greece, Sartzetakis was completely rehabilitated. In the following years he became chairman of the Court of Appeal and finally, in October 1982, a member of the Court of Cassation.

In March 1985, the government headed by Prime Minister Andreas Papandreou announced plans to reduce the powers of the presidency, and the governing party PASOK refused to renew the term of Konstantinos Karamanlis. Karamanlis resigned, and Sartzetakis was elected by the parliament to a 5-year term as the fourth President of the Hellenic Republic (or fifth, including President pro tempore Alevras) Holding no official political affiliation, Sartzetakis was President from 30 March 1985 to 5 May 1990.

Christos Sartzetakis was widely viewed as a hero of democracy. Although he was thought of highly by the Greek Left, he was always an anti-communist Greek nationalist in his personal political views. His zeal to uncover the facts behind the Lambrakis assassination was not based on his political views, but on his professionalism and sense of duty. Sartzetakis was honored several times as doctor honoris causa and was the highest decorations of many states. He was widely known and respected for his integrity as a judge, and as a fighter for democracy.