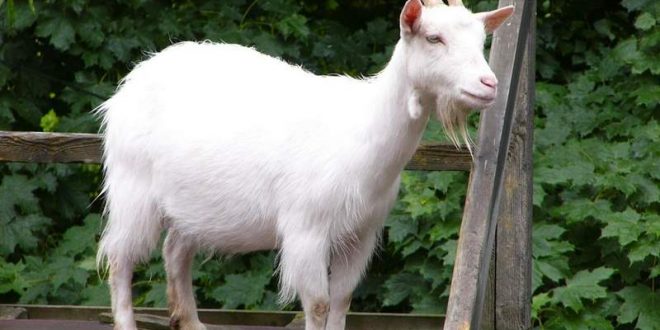 The Minister for Agriculture Development in Mitsotakis government was forced to resign and a former deputy finance minister in Karamanlis government, now mayor in the town of Sparta, was expelled from conservative New Democracy on Monday. Reason for the “drastic measures” was a video showing the Minister, the mayor and a bunch of local politicians to laugh their heart out when the mayor said that they had bags of money to distribute to residents of Ilia after the massive forest fires in summer 2007 claimed the lives of 84 people including several fire fighters.

“We handed out cash, we changed the course and won the elections,” Mayor Petros Doukas boasted.

At the meeting in Sparta on February 2, they were discussing to pay compensations to farmers who lost crops due to the recent frost.

Mayor Doukas boasted “this is how we won the elections in 2007.”

“We went down [there] with bags and compensated all those who had … [been affected by the fires]. We literally turned the game around, we where we trailing 15% [in the polls], we would have been destroyed, we went there and with two moves we turned the whole game around,” Doukas is heard saying on the video that was reportedly broadcast in live streaming on Facebook.

“We gave money to anyone who would say Good Morning,” another one said.

According to a statement issued by the Prime Minister’s office Kyriakos Mitsotakis asked Minister Spilios Livanos to explain his reaction to the “unaccaptable comments” made by Sparta city Mayor Petros Doukas.

Livanos who was in Brussels gave some explanation that the Prime Minister did not find as satisfactory. He asked him to resign and the minister complied.

At the meeting, Doukas mentioned the tragic wildfires at Ilia region in the summer of 2007, before the national elections later in the year. In a video of the meeting made available on Monday, Doukas is heard saying that compensations paid out to fire-afflicted citizens influenced the electoral result in favor of the New Democracy party.

In the same video, Minister Livanos is heard telling Doukas that this was “a historic move.”

Livanos admitted to Mitsotakis that he should have reacted differently, noted the premier’s office announcement, reports state-run news agency amna.

The Prime Minister could not but react quickly to save face amid soaring price hikes and growing public anger do not leave space for brutal cynicism.

As for mayor Doukas, deputy finance minister from 2004 to 2007, the New Democracy said in a statement that “recent statements by Petros Doukas, apart from being historically untrue, have nothing to do with the principles and values of New Democracy.”

“As a result, he was notified of the relevant dismissal decision by a member of the party,” the ND statement added.

Back then it was bright spread rumors that the ND government of Costas Karamanlis was generously distributing 3,000 euros to anyone who was claiming he had a burned house, barn, agricultural land, animals, you name it.

The point now is that they “were caught with the stolen goat* on their shoulders” as we say here in Greece and they were also proud and laughing about it.

More on forest fires in Ilia in 2007 here. Regarding the financial aid, wikipedia notes citing

“The rapid nature of the response given in the form of a direct aid scheme free of red tape led to official claims in reverse a year after the calamity, as it has been the case for the residents of Ileia who were notified to return the aid payments.Opposition parties, in the meantime, accused the government of using the scheme to “buy” the votes of locals in the weeks before the Greek legislative election, 2007.”

*πιάστηκε με τη γιδα στην πλάτη could be translated in very extended sense as “carma is a bitch.”