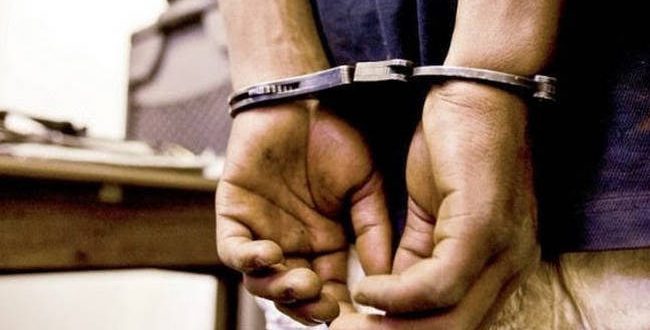 Thessaloniki: 12. suspect in the murder of 19-year-old man by hooligans surrenders to police

February 14, 2022 FEATURED, Society, Very Mix Comments Off on Thessaloniki: 12. suspect in the murder of 19-year-old man by hooligans surrenders to police 317 Views

A 21-year-old suspect turned himself to the authorities on Monday morning. He is 12th young man to be arrested in the murder case of 19-year-old Alkis Kambanos by football hooligans in Thessaloniki, northern Greece, on February 1.

The suspect, who has previously been identified by other suspects as “Dinos,” is believed to have been driving one of the three cars used for the transfer of the attackers. The Volkswagen Polo is reportedly registered in the name of the suspect’s father.

A total of 10 people are so far in custody over the murder.

One more suspect, a 20-year-old suspect who was last week extradited to Greece by the Albanian authorities is expected to appear before court on Monday. The suspect, who fled to the neighboring country after the killing, has claimed he was not directly involved in the murder.

According to media, each one of the suspects has denied it was him who stabbed the victim.

The victim bled to death on the spot after he was stabbed on the inner upper thigh. The hooligans started beating and stabbing Alkis Kambanos and two of his friends after they were asked which football club they supported.

Minister for Citizen protection, Takis Theodorikakos, said that the Greek Police investigation has concluded with the turn in of the 12th suspect.