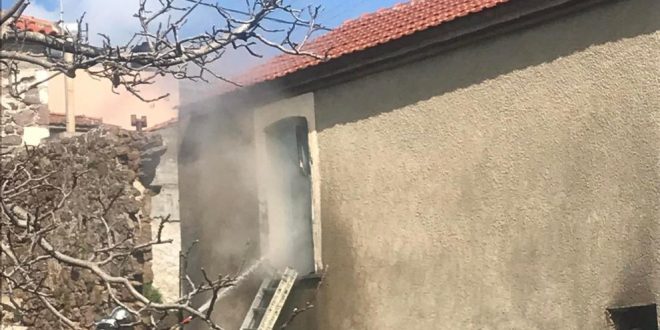 Two senior citizens lost their lives in two separate incidents when their homes that went ablaze on Thursday. The victims, one man and one woman, were found dead in their homes in a suburb of Thessaloniki and the island of Levsos.

The victim in Menemeni by Thessaloniki, was a bed-ridden elderly woman. The fire broke out at 10:40 in the morning. Firefighters who rushed to the spot found the woman dead in her room, local media reported.

In Mantamados on Lesvos an 85-year-old man was found during the fire extinction operation at 10:30 a.m. The man who had health issues got trapped in his room when the fire broke out and the wooden ceiling collapsed due to the fire, media reported. 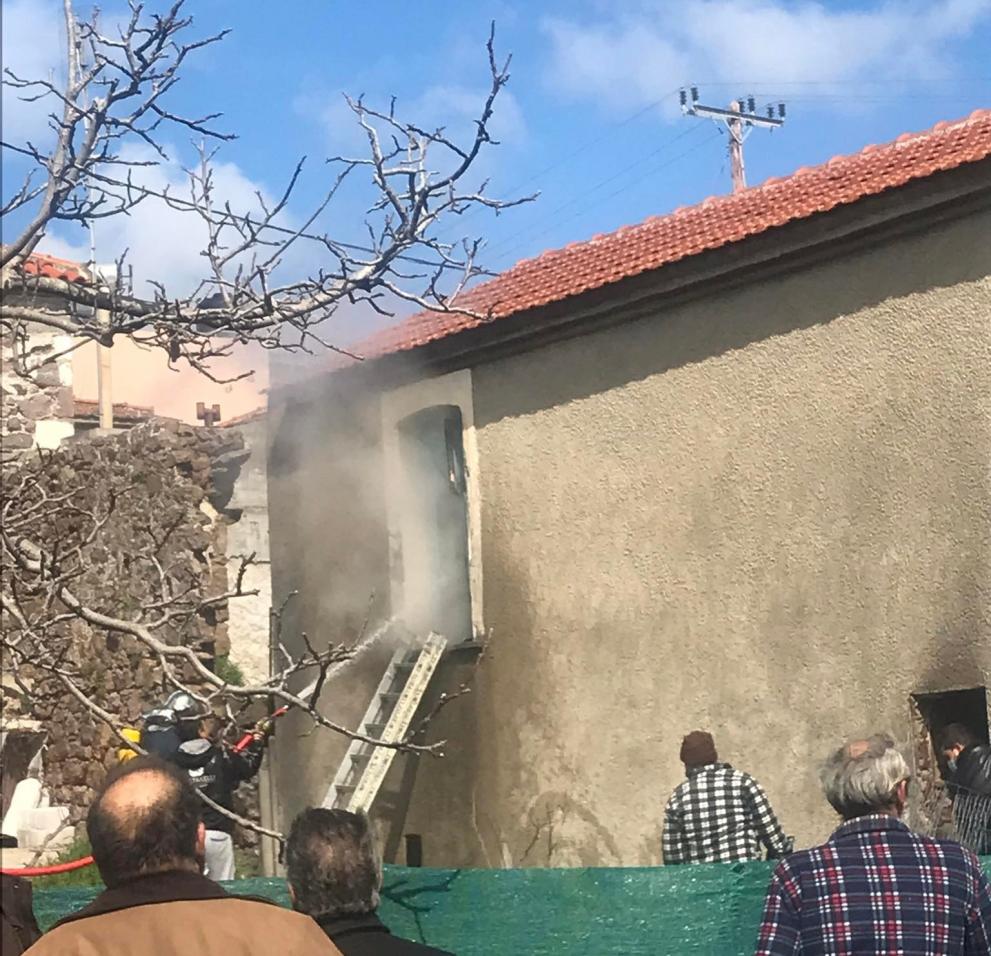 The Fire Service is investigating the circumstances of the two seniors’ deaths.

A day earlier, a 60-year-old man burned alive in his home and his 62-year-old brother survived with burn injuries when a fire broke out short after Wednesday noon.

The brother was reportedly rescued by the firefighters who rushed to the spot.

The incident took place in village Tripotamo by Veroia, in northern Macedonia. 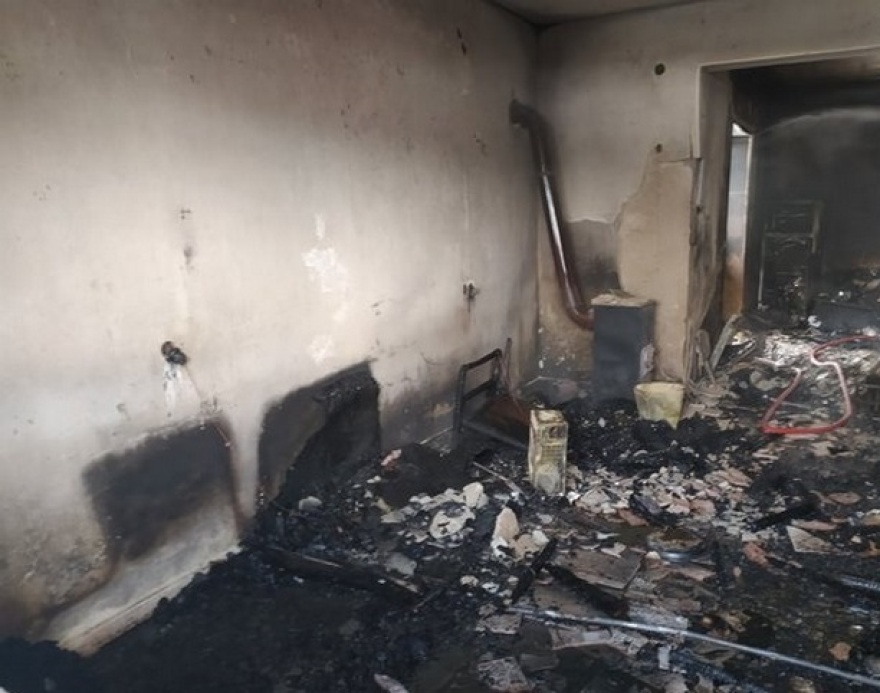 Over 20 people, the majority of them seniors, lost their lives in Greece since the beginning of the heating season last autumn. Due to soaring energy prices, many use alternative ways of cheap and low quality devices to heat their homes