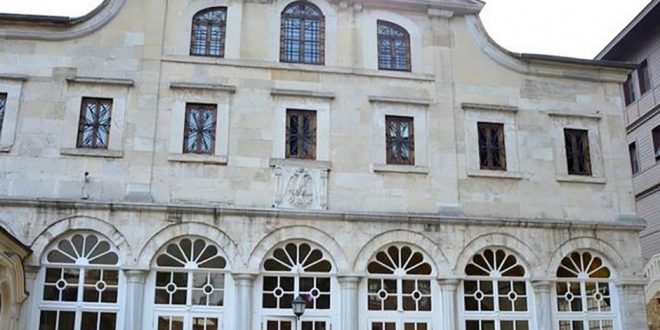 A Russian Orthodox church in Holland has said it is cutting ties with the Moscow patriarchate and has requested to join the Ecumenical Patriarchate of Constantinople instead.

“Is no longer possible for them to function within the Moscow patriarchate and provide a spiritually safe environment for our faithful,” a statement from Amsterdam’s Russian Orthodox parish of Saint Nicholas of Myra said.

According to a report by the Guardian, the parish said it had applied to join the Ecumenical Patriarchate of Constantinople.

“This decision is extremely painful and difficult for all concerned,” the statement said.

The statement said the Russian Orthodox parish of Saint Nicholas of Myra had asked the Russian archbishop of the diocese of the Netherlands, who is based in The Hague, to grant the church “canonical dismissal.”

The move by the Dutch parish is the first known case of a western-based Orthodox church cutting ties with Moscow over the invasion of Ukraine.

Last week, Patriarch Kirill of Moscow, a close ally of Vladimir Putin, described the conflict in Ukraine as part of a struggle against sin and pressure from liberal foreigners to hold “gay parades” as the price of admission to their ranks. [Guardian, AP]