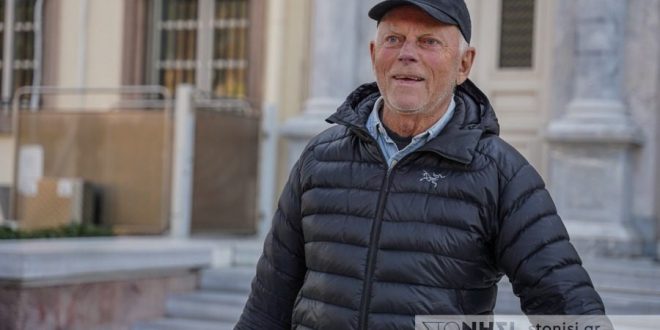 Norwegian photographer Knut Bry who was detained last week at the island of Lesvos on espionage charges, was released from custody on Monday. The 75-year-old photographer was reportedly released on a 4,000-euro bail and on condition of informing Greek port and police authorities each time he arrives at – or leaves from Greece.

Speaking to local media stonisi, his lawyer Haris Petsikos said that his client is free to stay on the island or go to his country. The lawyer said that investigation continues by the authorities who have seized his camera and electronic material with pictures and that this procedure will take time. The lawyer added that the charges cannot stand as they are based on vague testimony of an officer.

According to local human rights organizations, Bry was arrested for volunteering and helping refugees on the island on the eastern Aegean Sea.

Bry who has been cooperating with cultural centers and monasteries on Lesvos has published three photo-albums promoting the island’s natural beauties, its culture and cuisine.

He has been visiting and temporary living on the islands for the last 24 years.