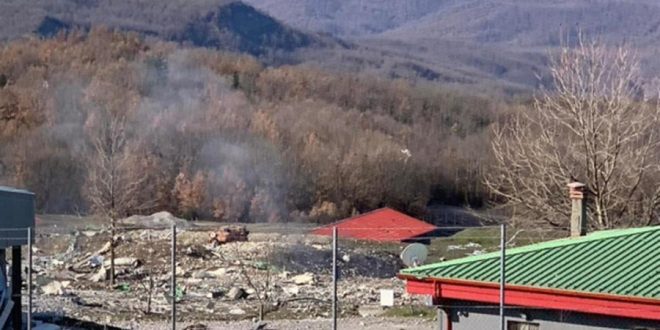 A powerful explosion in a factory producing explosives in Grevena, northern Greece, completely destroyed the facility, while three workers are being missing. A guard survived injured and was transferred to hospital in state of shock.

The explosion occurred short after 8:30 Monday morning in the village Itea and was heard even in the city of Grevena some 30 km away. Fire brigades and police rushed to the spot.

The facility has practically disappeared from the earth and the three workers have most likely found a tragic death.

Deputy Mayor of Grevena, Christos Trigonis, told local media thesstoday that the reason for the explosion remain currently unknown and stressed that “the factory was not leveled, it was vanished.” 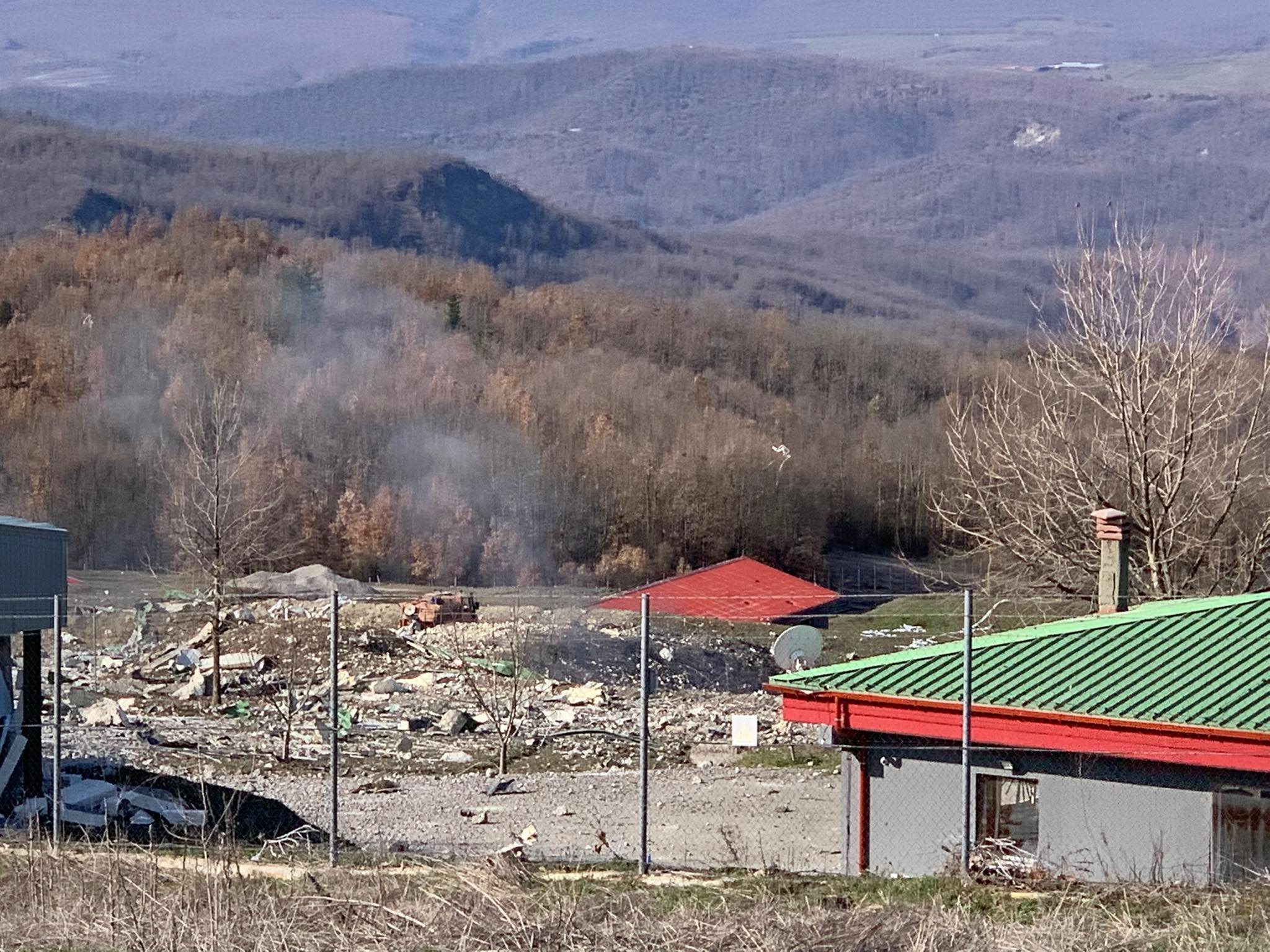 The three workers, from villages in the area, have most likely found a tragic death.

Fire brigades officer A. Kalaidopoulos at the spot told Open TV that “pieces of flesh were found,” and that big debris were thrown 200-300 meters away.

According to the chief of the factory that belongs to private company ELTEK, the three workers had gone to the factory half an hour earlier before the shift would start to make the essential preparations.

The guard had finished his shift and was waiting for the change. His health condition is not considered as “serious.”

The remaining 16 workers are safe.

At the scene of the explosion, 4 vehicles of the Fire Brigade with 11 firefighters, forces from the EMAK rescuers, ambulances and police forces rushed to the factory, while accesses to the broader area has been blocked for security reasons in a radius of 2 km. 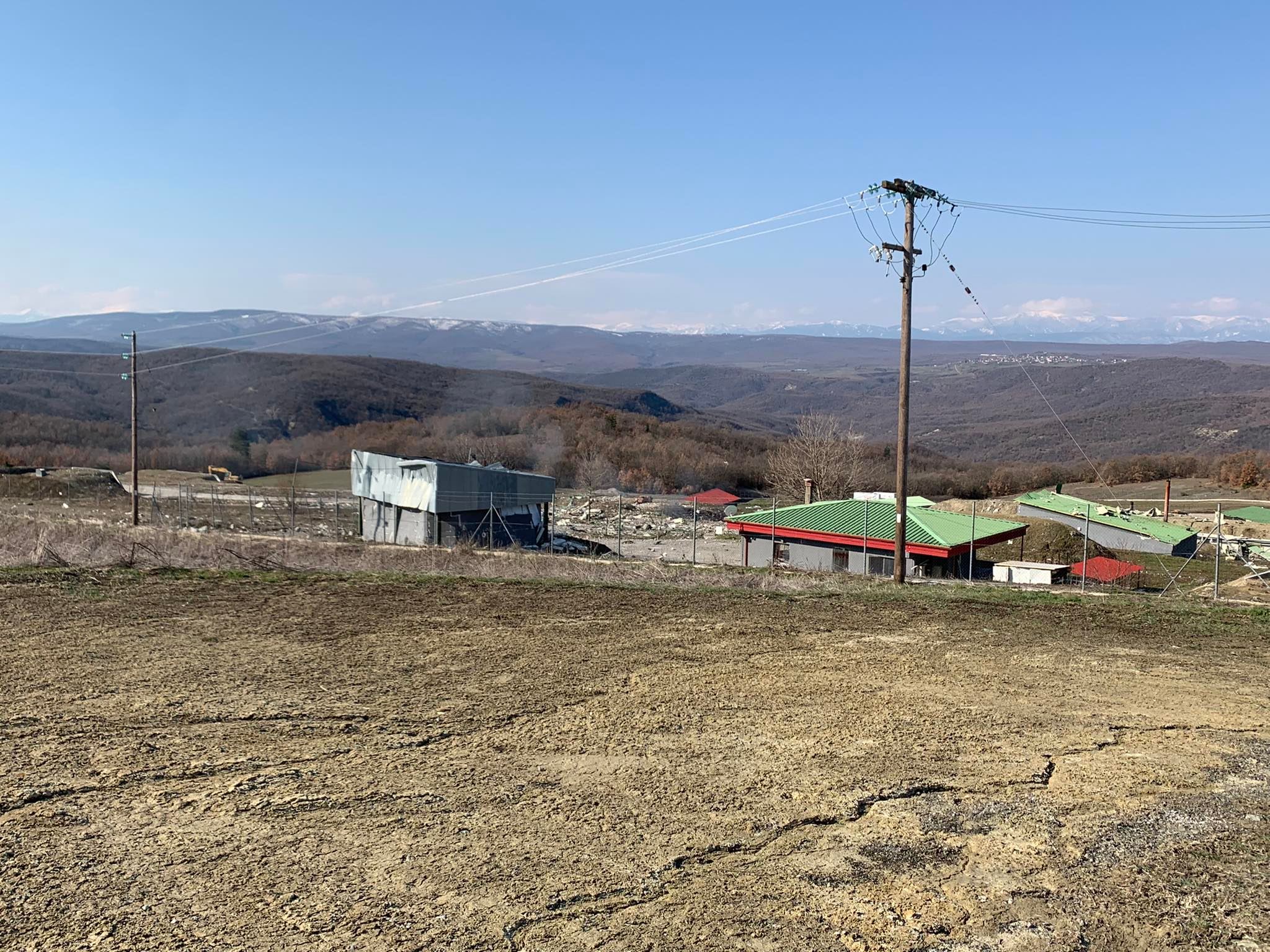 State broadcaster ERT reported that more explosives are in the depots of the factory.

The ELTEK explosives are normally used for the opening of mines and tunnels, media report.

According to first estimates by the fire brigades there is no environmental pollution.