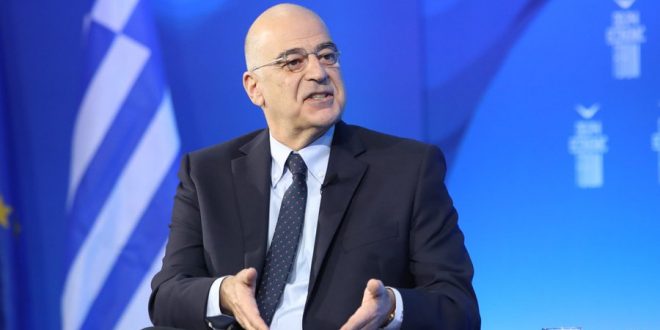 Foreign Minister Nikos Dendias rejected the idea that the EastMed gas pipeline is dead and claimed the project is “alive and kicking.” The Greek FM made this statement at the Delphi Economic Forum on Saturday and in response to a relevant statement by Under Secretary of State for Political Affairs of the United States Victoria Nuland.

“The EastMed is alive and kicking,” said Dendias, adding that the main concerns of the United States with the endeavor are its financial viability and the projected length of the project.

He said he believed that Nuland’s comments were solely referring to the failure of the EastMed to provide a solution to the current crisis.

Nuland tells Greece and Cyprus: “No time or money for gas pipelines”

The minister stressed that people have over-interpreted US intentions and given them a geopolitical meaning, where there is none. He said that strong US support for the EuroAsia Interconnector, which is planned along the same route as the EastMed, is a strong indicator that there is no geopolitical element to the views expressed by Nuland, daily kathimerini and other media report..

Dendias highlighted the strong US support for the trilateral cooperation framework between Greece, Cyprus, and Israel, actively engaging in the so-called “3+1” framework. 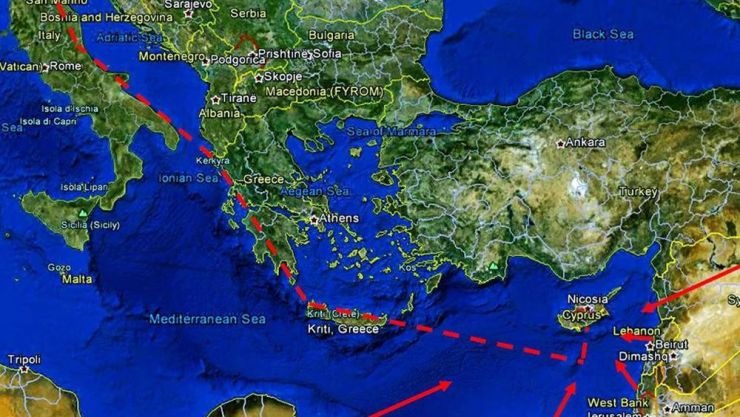 Dendias also discussed the recent statement by the US State Department that the sale of F-16 fighter jets to Turkey would serve American interests. He explained that the US government is pressured by the Russian invasion of Ukraine, but that does not mean Greece will cease its cautious approach to its neighbor.

“Until Turkey retracts its casus belli, Greece cannot celebrate Turkish rearmament,” he said, adding that they could potentially be used against it.

Dendias once again reaffirmed Greece’s position that the standing Turkish casus belli is unacceptable and must be retracted. He stated that in a framework of international law, the threat of war must be condemned.