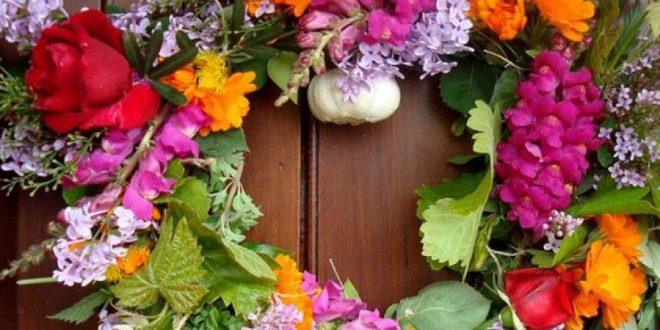 With strikes to honor the workers’ struggles to resistance against Nazism and ancient Greeks customs Greeks have 1000+1 reasons to celebrate the first day of May. With slogans for better labor conditions and multicolored  flowers wreaths at the house doors. 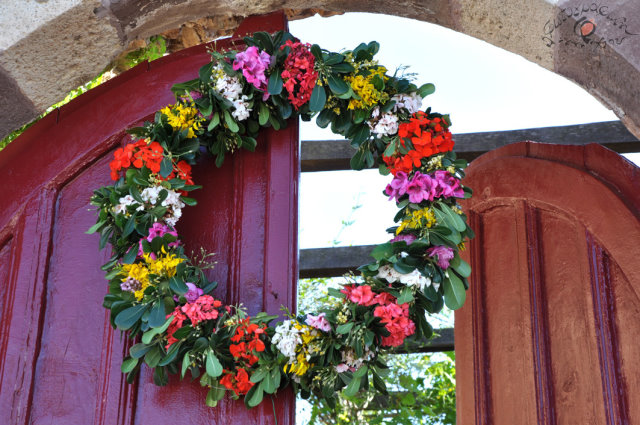 Thousands of private and public sector unionists marched to the Parliament in downtown Athens on Sunday to honor the hundreds of workers killed on 1. May 1886 in Chicago and demand descent salaries and a descent life.

Despite holidays and the long weekend, some thousands of demonstrators gathered in Athens on #MayDay to protest the rising living costs in the country. #Greece e.g. has one of the highest electricity prices in the EU. #Greece pic.twitter.com/M4yEq5O7Y7

At the of Kaisariani suburb of Athens, left-wing parties remembered the 200 resistance fighters, communists, executed by the Nazis on 1. May 1944. 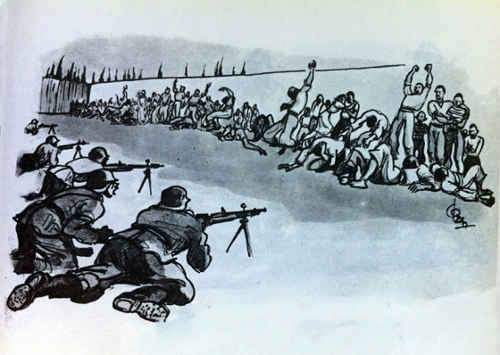 Others just left the city for nearby islands for a long weekend, while local communities celebrate the day with old customs. 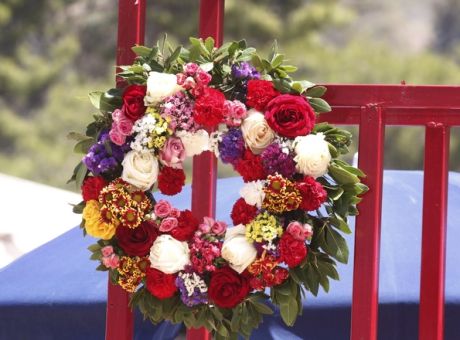 Cutting flowers on the fields, making wreaths and hang them at the entrance door is the most common custom that has its roots in antiquity and the festivities for ancient goddess Demeter.

According to the folklore research, May is the fifth month of the year – in Greece, Rome and until the Byzantium – dedicated to the annual celebration of the goddess of fertility and agriculture, Demeter. It is the month, when her daughter, Persephone, comes from the Underworld and this was the reason for the Feast of the Flowers (Anthestiria or Thargilia), a magnificent procession of ancient Greece, where people would flock to temples and sanctuaries to offer flowers.

Worshipers took a branch with leafs, wrapped it with ribbons and hung figs, bread, flasks with oil, wine and honey, symbolizing the life, health, good luck, good harvest and euphoria.

Over the centuries the custom have changed, in some regions – Serifos- the May wreath has also barley and garlic, in some others – Lesvos-  wild grass with broad leaves and yellow flowers called “demons” is added to …demonize the grooms. 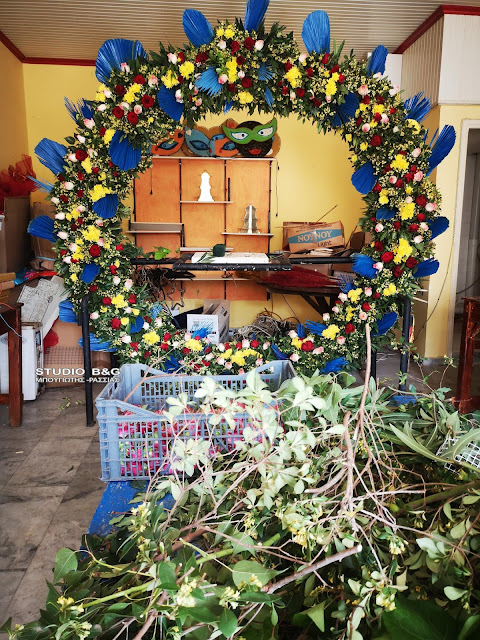 In Nea Kios, Argolida, the locals made a wreath with thousands of flowers. The 2-meter high and 2 -meter wide wreath was to be hynged at the main square of the seaside village on May 1, local media argolikes eidiseis reported.

In parts of Asia Minor, they would add also garlic against the “evil eye”, a thorn for “the enemy” and an ear of corn for a good harvest.

In several parts of jumping over an open fire is a necessary ritual process that will prevent disease and ensure good health.

From May Day Eve, the wreaths remain hanging at the doors until June 24th, the Feat of St. John of Klidonas, when they are thrown into open fires lit on streets and squares and young people jump over the fires.

When I was a child, it was also a custom to steal flowers from other people’s gardens and even whole May wreaths hanging at the doors. Read more on this custom here on KTG.

May wreaths is not a Greek custom only. It is common also in other countries around the Mediterranean and in Europe.